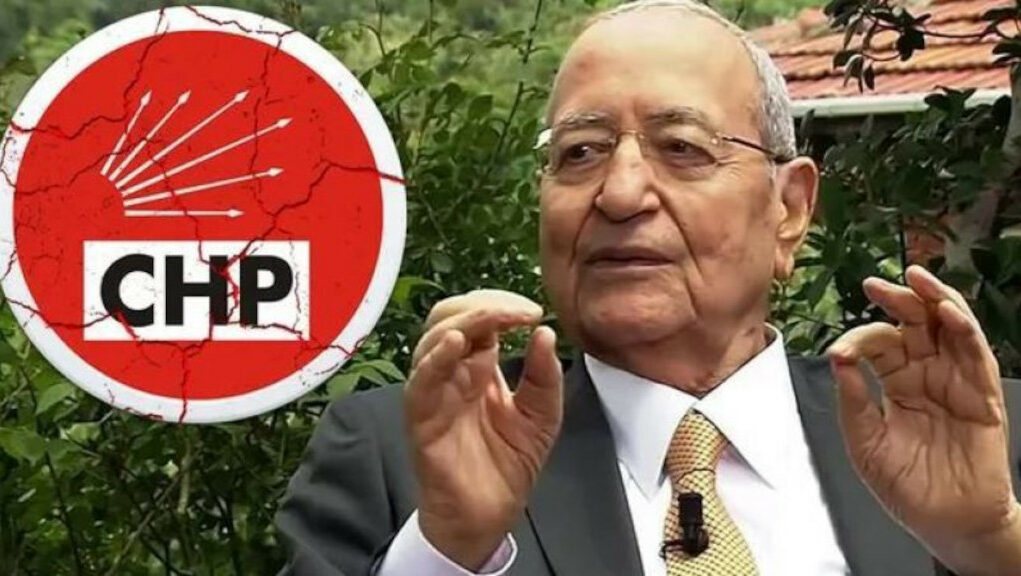 A pro-government journalist has speculated that Turkey’s main opposition could be shut down ahead of the general election slated for 2023, the Gazete Duvar news website reported on Tuesday.

Mehmet Barlas, a columnist for the pro-government Sabah daily, wrote an article titled “The issue of the opposition’s legitimacy” in which he argued that the main opposition Republican People’s Party (CHP) could be closed down and prevented from running in the elections.

“The Constitutional Court had been shutting down political parties with the ease of turning off a tap until constitutional amendments were passed, had it not?” Barlas asked.

Barlas noted that in the Turkish political arena, the pro-Kurdish Peoples’ Democratic Party (HDP) is frequently questioned for its ties to the Kurdistan Workers’ Party (PKK) and that a closure case has been brought against the HDP.

Turkey, in addition to the US and the EU, designates the PKK as a terrorist organization. President Recep Tayyip Erdoğan has long portrayed the HDP as the political front of the PKK. The party denies links to PKK and says it is working to achieve a peaceful solution to Turkey’s Kurdish problem and is only coming under attack because of its strong opposition to Erdoğan’s 19-year rule.

Turkey’s Constitutional Court on June 21 accepted an indictment filed by a senior prosecutor seeking the closure of the HDP for alleged ties to the PKK.

“Doesn’t it apply to the Republican People’s Party and [its chairman] Kemal Kılıçdaroğlu as well? How much legitimacy does a politician have if he frequently tells lies and act as a spy for foreign countries and does not have any positive view about the future of his country?” Barlas asked.

Barlas further argued that the 2023 elections would be a turning point for Turkey’s future and that “the fate of 85 million people cannot be allowed to be undermined by illegitimate efforts by a couple of irresponsible, greedy politicians.”

Turkey’s elections are slated for 2023, but the approval rate for Erdoğan as president has been continually declining after reaching the second highest peak of 67.6 percent in the wake of an abortive putsch on July 15, 2016.

Erdoğan, whose ruling Justice and Development Party (AKP) has been in power as a single party government since 2002, was elected president in 2014 and reelected in 2018. His election in 2018 was under a presidential system as Turkey switched from a parliamentary to a presidential system of governance with a referendum in 2017.

Under the presidential system, Erdoğan is accused of establishing one-man rule, destroying the separation of powers and silencing dissent.

The AKP government launched a massive crackdown on non-loyalist citizens following the failed coup in July 2016 as thousands of people were jailed on trumped-up terrorism or coup charges.