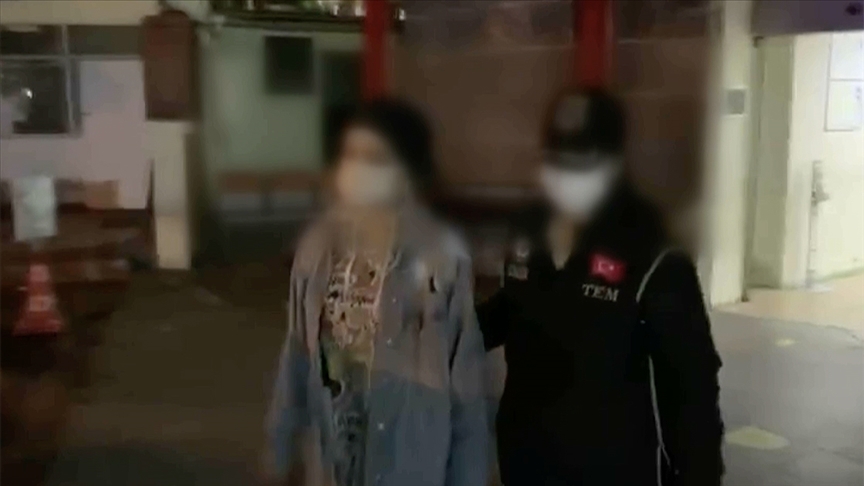 Turkish prosecutors have issued detention warrants for 81 people in separate investigations based in the capital city of Ankara and the western province of İzmir on allegations that they have links to the Gülen movement, the Kronos news website reported.

The Gülen movement is accused by the Turkish government and President Recep Tayyip Erdoğan of masterminding a failed coup on July 15, 2016 and is labeled a “terrorist organization,” although the movement denies involvement in the coup attempt or any terrorist activity.

In Ankara prosecutors issued detention warrants for 56 people, 35 of whom have been so far taken into custody, on accusations that they obtained the questions of a deputy police chief exam in 2013.

In İzmir detention warrants were issued for 25 people, 22 of whom, all women, have been detained so far, on allegations that they were members of Gülen-linked foundations which were closed down by the government in the aftermath of the coup attempt and that their names were mentioned in the ByLock conversations of others.

ByLock, a messaging app once widely available online, is believed by the government to be a tool of secret communication among supporters of the movement despite the lack of any evidence that ByLock messages were related to the abortive putsch.

In addition to the thousands who were jailed, scores of other Gülen movement followers had to flee Turkey to avoid the government crackdown. Many have tried to exit Turkey illegally since the government has revoked thousands of passports.

In the meantime, Turkey’s Defense Ministry announced on Tuesday that five people, three of whom are alleged Gülen movement members, were detained by security forces as they were trying to flee to Greece by crossing the Evros River in western Turkey.