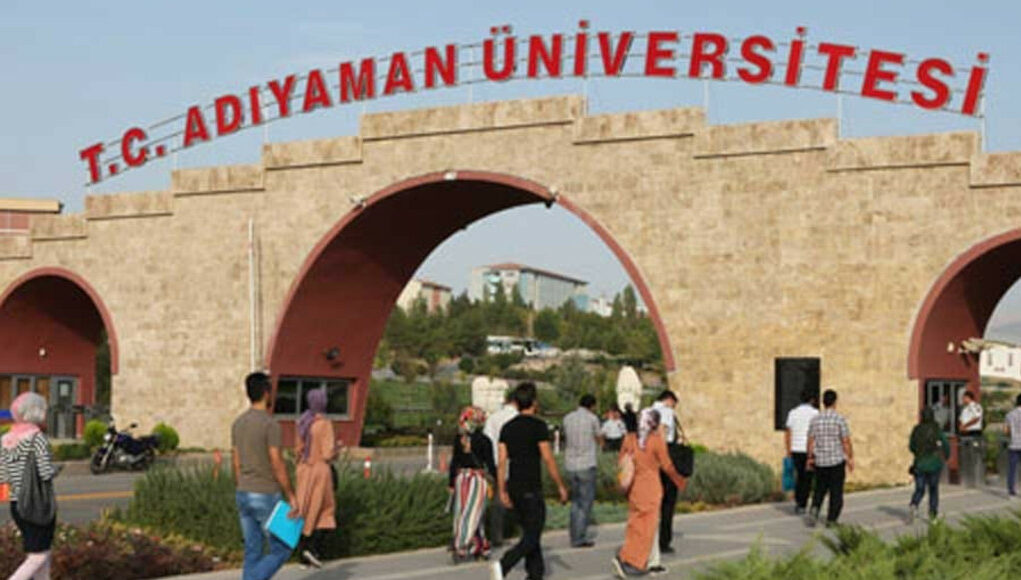 Ünzile Köşker, who was jailed for alleged links to the Gülen movement, was not allowed to enroll at a university despite passing the nationwide entrance exam because she “posed a risk,” the Stockholm Center for Freedom reported, citing Bold Medya.

Köşker wrote a letter about the incident to Peoples’ Democratic Party (HDP) deputy Ömer Faruk Gergerlioğlu, who published it on Twitter, criticizing the university’s move.

Köşker said she took the exam in June and gained the right to enroll in the history department of Adıyaman University. However, the university declined to go forward with her enrollment, saying they could not take the risk of accepting her as she had been arrested for alleged links to the Gülen movement.

According to the Directorate General of Prisons and Detention Houses, inmates have the right to education including obtaining a university degree. They can continue with a university education through distance learning.

The Turkish Statistical Institute (TurkStat) revealed that the number of inmates with university degrees in Turkey increased more than twofold between 2016 and 2020, reaching 20,333.

The dramatic increase reflects the increasing number of political prisoners in the country in the aftermath of the coup attempt in July 2016.

In addition to the rising number of inmates with university degrees, many inmates are applying for their first or second degree from prison. However, some universities are refusing the admission of political prisoners and people who were subject to investigations after the coup attempt.

The İzmir-based Ege University announced on its website in 2019 that it would not admit former public servants summarily dismissed by government decrees after the coup attempt to its graduate school.

Ankara University, one of Turkey’s oldest institutions of higher learning, changed its regulations in 2017 saying it would not admit prospective students who had previously been fired from public service.