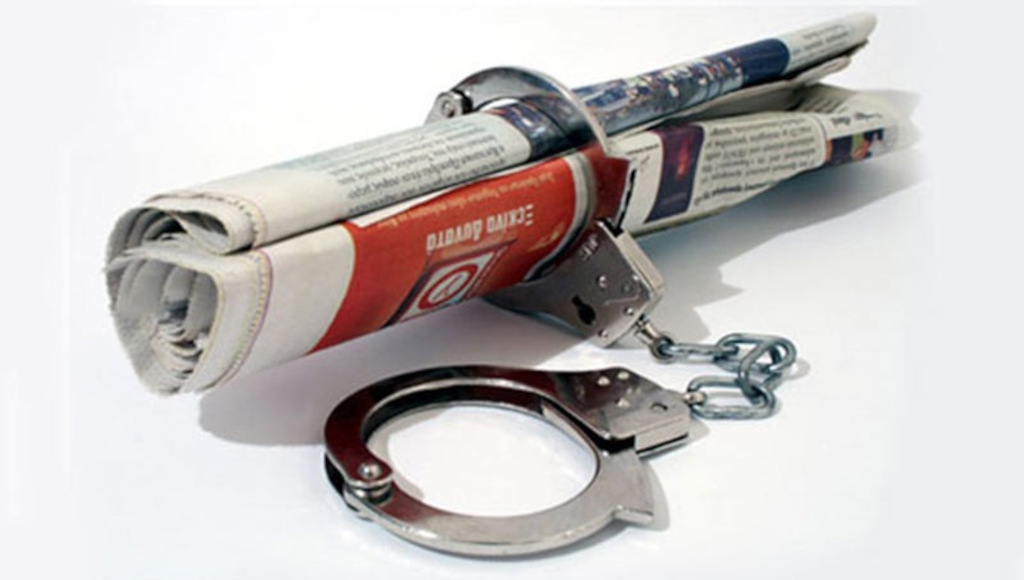 A total of 58 journalists appeared at court hearings in October, while three journalists were newly charged, according to the “Cost of News” monthly report published by the Turkish Journalists’ Association (TGC), the Stockholm Center for Freedom reported.

Twenty-seven journalists were accused of membership in a terrorist organization, 11 of disseminating terrorist propaganda, seven of “violating the law on meetings and demonstrations” and four of insulting Turkish President Recep Tayyip Erdoğan. The prosecutors demanded 272 years, six months and 15 days of jail time in total for all the defendants and TL 200,000 in non-pecuniary damages in the cases.

According to the report, four journalists have faced attacks and violence during the last month.