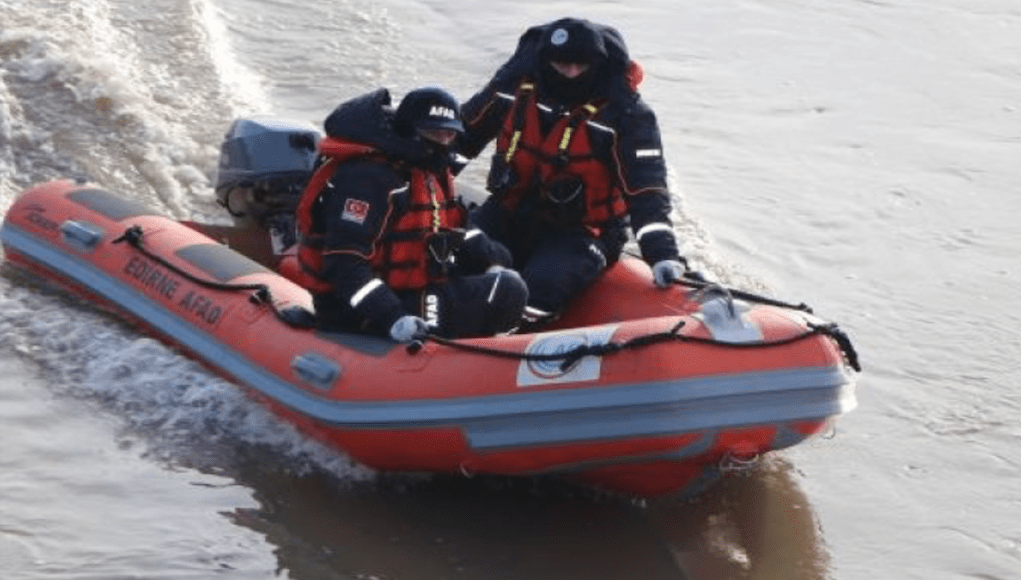 An investigation into gendarmes who allegedly threw a group of refugees into the Evros River has been stalled, survivors of the incident said, the Stockholm Center for Freedom reported.

According to the Duvar news website, Ahmet Baran Çelik of the Association of Lawyers for Freedom (ÖHD), who represents five of the six survivors, said they were worried that as the investigation by the Edirne Chief Public Prosecutor’s office has stalled, authorities would cover up the incident.

In August, a refugee named Sad El Delli claimed that an officer in Turkey’s border city of Edirne ordered gendarmes to throw refugees pushed backed by Greece into the Evros River, causing the death of at least three refugees. El Delli said he was one of the survivors.

“After the Greek security forces pushed us back to Turkey at around 11:00 a.m., an officer separated the women from the group and said, ‘You’re free to go, you can return to İstanbul if you want’,” El Delli recounted. “Then he ordered the gendarmes to throw us into the river in groups of five.”

“This is a very serious crime,” said Çelik. “This is not a case that can be stalled over a long period of time. My clients said they could identify the soldiers involved in the incident if they saw them. Authorities need to locate, identify and charge those who are responsible.”

According to Çelik, the prosecutor’s office had not taken the statements of all the victims. Only two asylum-seekers gave an account of what happened to the prosecutor.

Çelik added that the soldiers involved in the incident were a flight risk. “Some may have already been discharged from the army,” he said. “They may have left the country. They know that if they stay and they are charged, then they will face life in prison.”

Athens wants to speed up repatriations to its eastern neighbor, while Turkey has been refusing to readmit the refugees that Greek authorities wanted to send back.

In an interview with the Stockholm Center for Freedom, Member of the European Parliament Tineke Strik said Turkey cannot be considered a safe country for migrants and asylum seekers. “The biggest problem concerning Turkey is that it is not bound by the refugee convention when it comes to non-European refugees,” she said.