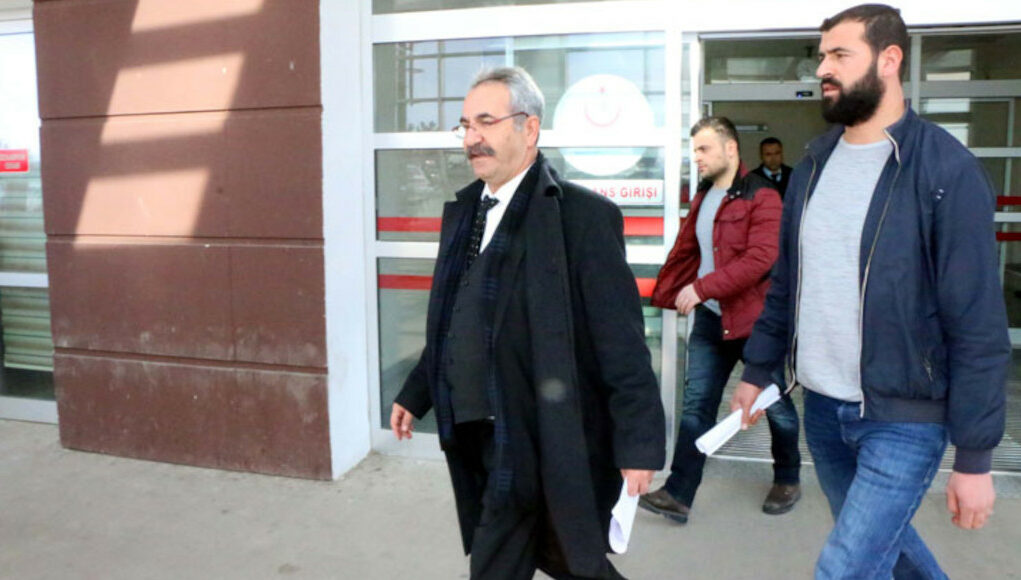 Behçet Yıldırım, a former lawmaker from the pro-Kurdish Peoples’ Democratic Party (HDP), was taken into custody after gendarmes raided his house in the southeastern Turkish province of Adıyaman, the Gazete Duvar news website reported on Wednesday.

Yıldırım was reportedly detained as part of an investigation conducted by the Adıyaman Chief Public Prosecutor’s Office on charges of membership in the outlawed Kurdistan Workers’ Party (PKK) and the Kurdistan Communities Union (KCK).

The KCK is known as an umbrella organization that encompasses the PKK, which is listed as a terrorist organization by Turkey, the US and the EU.

“The trauma they made a 11-year-old child go through! During the search of the house of our former Adıyaman lawmaker Behçet Yıldırım, the 11-year-old child was searched by the police although his mother said he was leaving home to go to school. To the Interior Ministry and Adıyaman Governor’s Office: What are you trying to do?” Gergerlioğlu tweeted.

On July 21, 2015 a criminal proceeding was initiated against Yıldırım on grounds that he prevented the security forces from doing their job by acting as a “human shield” during clashes between PKK militants and security forces in the town of Kömür in Adıyaman province. Yıldırım was also accused of “aiding a terrorist organization.” Yıldırım was sentenced to five years in prison in 2018 but appealed the decision.

Six cases were launched against Yıldırım on charges of “disseminating terrorist propaganda” at various protests and meetings. The Adıyaman 1st High Criminal Court issued a decision to join the proceedings.

HDP politicians are frequently subjected to legal harassment and face terrorism charges in Turkey as the ruling Justice and Development Party (AKP) and President Recep Tayyip Erdoğan see the party as the political front of the PKK.

A closure case recently filed at the Constitutional Court seeks the imposition of a political ban on some 500 members of the HDP as well as freezing the party’s bank accounts.