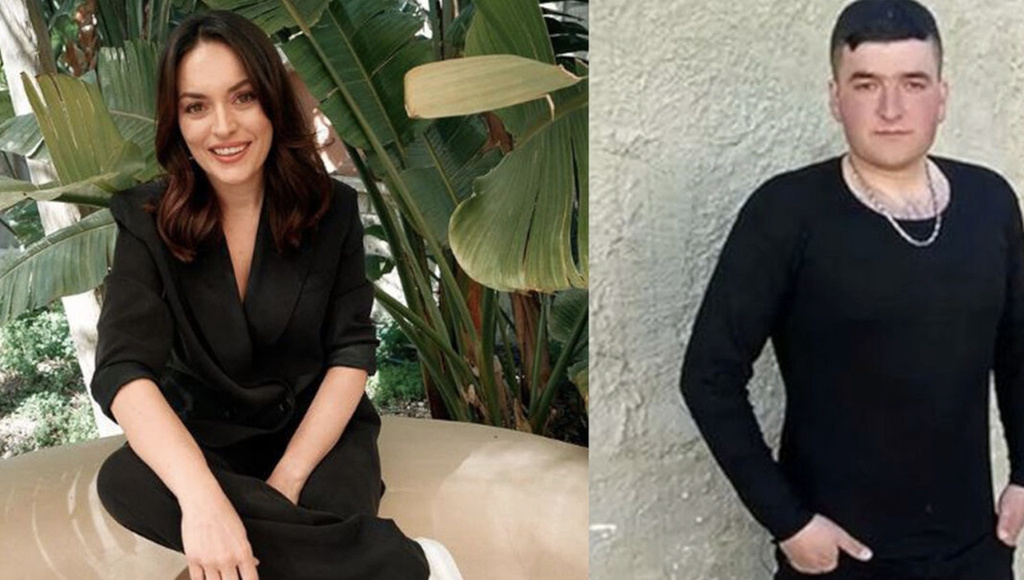 Ezgi Mola, a popular Turkish actress, was convicted on insult charges after she protested in a tweet in August 2020 the release of a former soldier accused of raping an 18-year-old Kurdish woman, the Stockholm Center for Freedom reported on Friday, citing Turkish media outlets.

An Ankara court convicted Mola of insult and ordered her to pay a fine of TL 5,200 ($587). The court then deferred the announcement of the verdict, meaning if Mola does not commit a similar offense during the probation period the conviction will not appear on her record.

“Drown in the conscience that let you release this rapist low-life,” Mola had said in a tweet referring to Musa Orhan, who was released pending trial after six days behind bars by a Siirt court on August 26, 2020, despite a forensics report confirming that he raped İpek Er.

In its ruling the court said Orhan is a suspect and not yet convicted. By calling the suspect a “rapist” Mola accused him of a crime, and by saying “low-life” she insulted Orhan, according to the court.

The 18-year-old Kurdish woman, who died in a hospital on August 18, 2020, 33 days after she tried to take her own life, had left a suicide note accusing Orhan of keeping her at a house for 20 days during which time she was regularly raped by him.

Thousands on Twitter had reacted angrily to the case against Mola, using the hashtag #YalnızDeğilsinEzgiMola (You’re not alone, Ezgi Mola).

“Ezgi Mola referred to a rapist low-life by calling him a ‘rapist low-life,’ what’s wrong with that? Musa Orhan is, at the same time, a murderer who caused a person to die and he’s free. Nobody can guarantee that he won’t take another woman’s life,” well-known Turkish actress Hazal Kaya said.

Femicides and violence against women are serious problems in Turkey, where women are killed, raped or beaten every day. The Justice and Development Party (AKP) government’s policies that protect men by granting them impunity is the main cause of the situation, critics say.

In late May Minister of Family and Social Services Derya Yanık attracted widespread criticism due to remarks suggesting that the country has experienced “tolerable levels” of domestic violence during the coronavirus pandemic while speaking to members of a committee investigating violence against women.