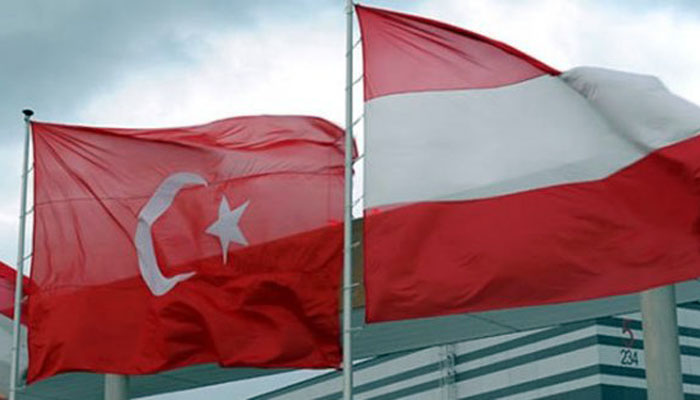 Turkey on Friday hit out at the Austrian government’s “Islam map” showing the location of mosques and associations across Austria, which religious groups said would stigmatize Muslims in the Alpine country, Agence France-Presse reported.

“The presentation by Integration Minister Susanne Raab of a map listing all Muslim associations in Austria … is inadmissible,” the Turkish Foreign Ministry said in a statement.

Ankara urged Vienna not “compile a register of Muslims” but to adopt “a responsible policy.”

The Austrian government’s interactive website, the “National Map of Islam” — listing the names and locations of more than 600 mosques, associations and officials and their possible links abroad — was drawn up in collaboration with the University of Vienna and the Documentation Center of Political Islam.

But the initiative has alarmed many of Austria’s Muslims, and the ruling center-right OeVP party’s coalition partner, the Greens, also distanced itself from it.

Raab has insisted that the map was not meant to “place Muslims in general under suspicion” and that its aim was “to fight political ideologies, not religion.”

However, since a jihadist attack left four people dead in Vienna last November — the first to be carried out in Austria — a rise has been reported in the number of incidents in verbal and physical attacks against Muslims in the country.

Austria’s Muslim representative council, the IGGÖ, said the map “demonstrates the government’s manifest intent to stigmatize all Muslims as a potential danger,” and it complained that “racism against Muslims is growing.”