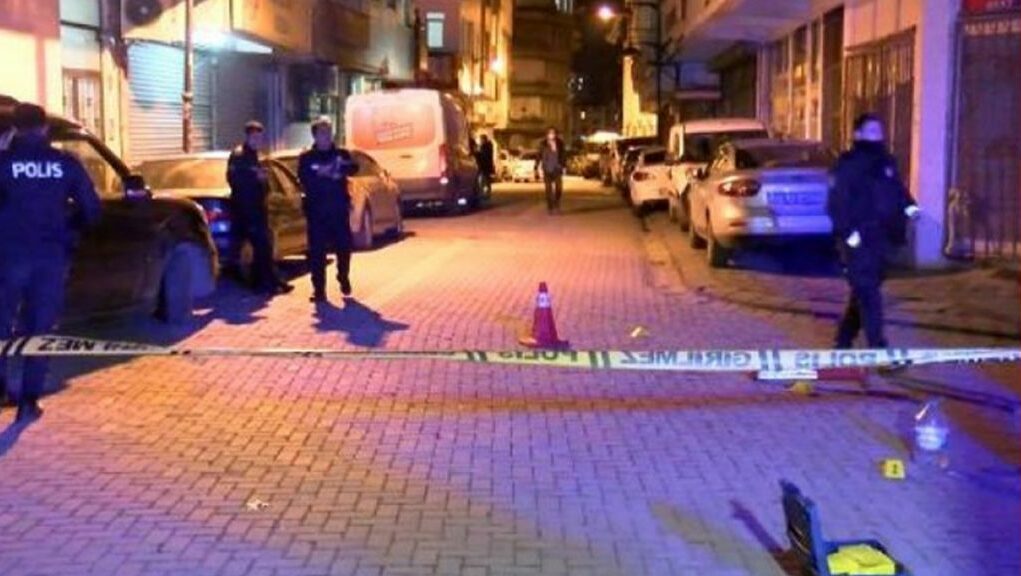 A report drafted by an opposition lawmaker has revealed that 150 people have died by suicide in Turkey due to financial problems in the first five months of 2021, a quarter of the total number of suicides since the beginning of the year, the Birgün daily reported on Saturday.

The report by Tekin Bingöl, a lawmaker from the main opposition Republican People’s Party (CHP), said at least 600 people have taken their own life in Turkey in the past five months, a record high since the Justice and Development Party (AKP) government came to power in 2002.

“What triggered the suicides was people’s hopelessness in the poorly governed Turkey, where millions of youngsters have no future and citizens have been left alone to deal with the pandemic’s impact [on the economy]. The increasing number of businesses going bankrupt, mounting debt and helplessness drove people to give up on their lives,” the MP said.

Based on cases covered by the media, nearly 60,000 people have killed themselves under the 19-year rule of the AKP, Bingöl stated, adding that 4,801 of more than 53,000 suicides taking place between 2002 and 2019 were due to financial problems.

According to a recent report by Turkey’s Health and Safety Labor Watch (İSİG), 127 workers died by suicide because of debt, while 68 people took their own life due to unemployment in the past eight years, the lawmaker’s report also showed.

Bingöl emphasized that poverty-related suicides in the country peaked in 2019 with 321 cases, following the currency crisis in 2018, when the lira lost 30 percent of its value against the US dollar.

The already deteriorating economy, where double-digit inflation and a slump in the lira’s value is hitting living standards, has worsened due to the COVID-19 pandemic and measures imposed to contain the spread of the virus, putting many people into poverty.

According to a survey conducted earlier this month by leading local polling company MetroPoll, 26.6 percent of Turks say they can’t meet their basic living costs, while 54 percent state that they barely do.