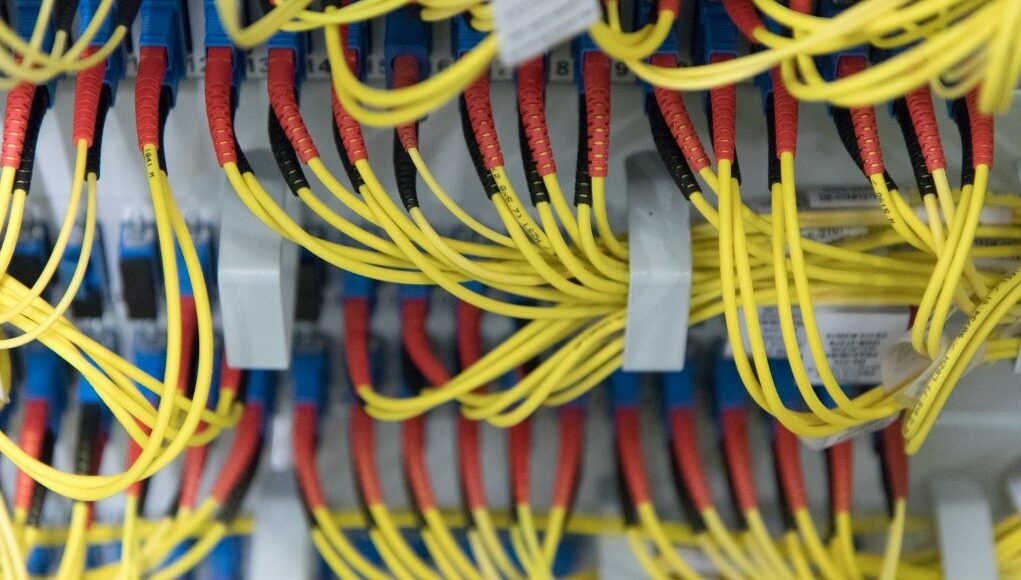 Turkey has been ranked 103rd among 170 counties in fixed broadband speed, with the average speed of 30.51 Mbps, according to the latest data provided by Speedtest and released by media monitoring company Ajans Press.

Speedtest is the flagship product of Ookla, a web testing and network diagnostics company founded in Seattle in 2006.

Turkey, which dropped 11 places and was ranked 101st in the same index last year, saw another two-spot fall in 2021.

The lowest fixed broadband speed was observed in Turkmenistan, which has an average Internet speed of 2.77 Mbps, the data also showed.

According to figures provided by Cable.co.uk, Turkey had the 13th highest price for fixed-line broadband among 211 countries in 2021, with the average price for a monthly fixed Internet connection being $11.48.