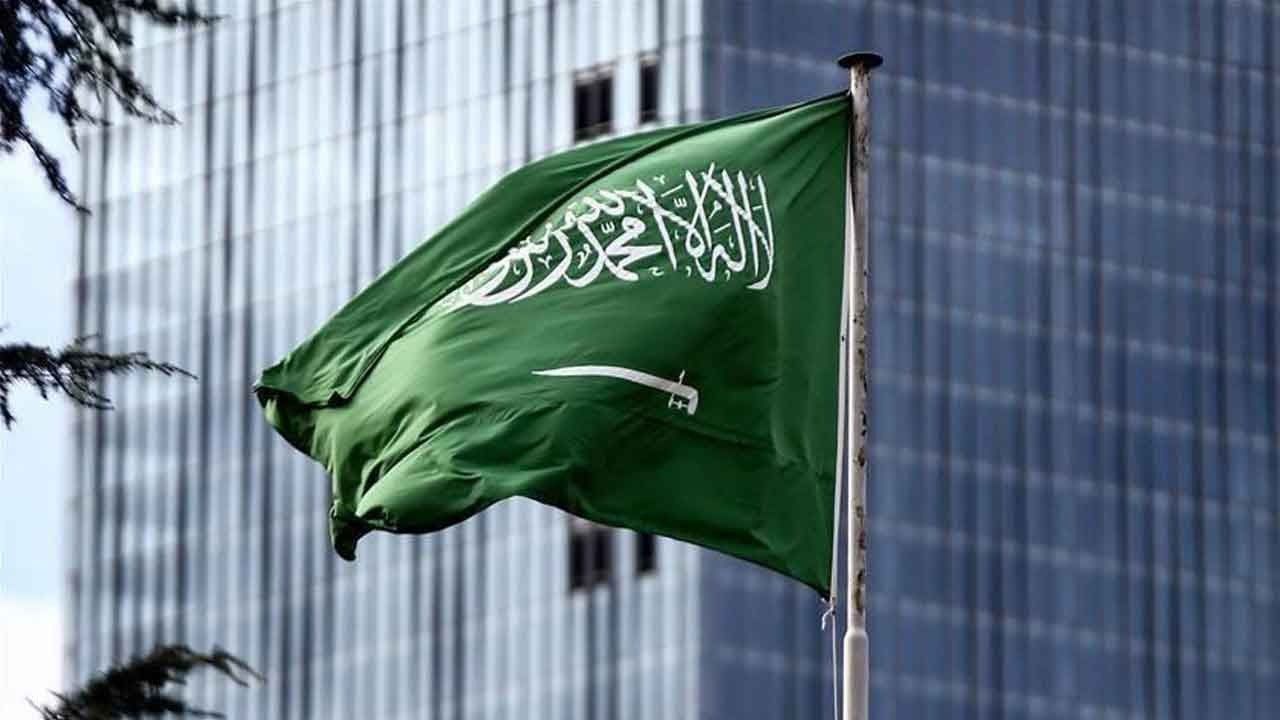 Saudi Arabia shut down Turkish schools in two provinces at the end of 2020, a Turkish official from the Ministry of Education told parliament last week during a closed-door session.

Ahmet Emre Bilgili, general manager of Special Education and Guidance Services at the ministry, informed parliament members that Riyadh shut down Turkish schools operating in Mecca and Medina despite Ankara’s efforts to prevent it.

Speaking to a news website, Çakırözer said the decision was “unacceptable.”

“Several Turkish citizens there [in Saudi Arabia] have been suffering from [the lack of] education in Turkish. There might be problems between the countries, but our citizens shouldn’t pay the price for it.”

He urged Saudi officials to reverse the “wrong decision.”

Turkey’s Education Ministry denounced the reports, saying, “The news does not reflect the truth,” the Hürriyet daily reported on Monday.

The ministry said 26 out of 34 educational institutions run by Turkey in Saudi Arabia were still operating.

According to Hürriyet, the closure of eight schools in Mecca and Medina took place in June 2020 and officials were working on re-opening those schools.

Ankara and Riyadh have been at odds in regional politics since the 2011 Arab Spring, which saw Turkey throw its weight behind rebel groups linked to the Muslim Brotherhood.

On the other hand, Saudi Arabia and its allies deem the Islamist group a terrorist organization whose members fled their home countries and set up a base in Istanbul.

Turkey’s open support for Mohamed Morsi when he became Egypt’s first democratically elected president in 2012 was a turning point in the relationship between Turkey and the Saudi-led coalition.

Riyadh backed Egypt’s President General Abdel Fattah al-Sisi against the Islamist leader, who was toppled in a coup a year later.

Turkey’s backing of Qatar following a blockade imposed on it by Saudi Arabia, the United Arab Emirates (UAE), Bahrain and Egypt in 2017 has strained the relations even further.

Tension reached its highest point with the murder of US-based Saudi journalist Jamal Khashoggi in the Saudi Consulate General in Istanbul in October 2018.

Ankara has repeatedly called for those responsible to be brought to justice following a UN report concluding that Crown Prince Mohammad Bin Salman directly commanded Saudi agents to kill Khashoggi.

The kingdom has recently been campaigning for a boycott of Turkish products and Turkish companies.

Libya’s conflict has been another battleground of a proxy war between the two sides. Turkey backs the Tripoli-based government, while Saudi Arabia, the UAE and Egypt support Khalifa Haftar’s forces in the war-torn country.

Erdogan’s Turkey held out an olive branch to Egypt and Gulf countries last week in a bid to reinstate economic and diplomatic ties.

Cairo, however, is walking on eggshells around Ankara’s U-turn from a hostile policy to a welcoming one.

Egyptian Foreign Minister Sameh Shoukry on Sunday acknowledged that diplomatic contact had been established with Turkey but warned full ties would depend on “a real change in Turkish policy.”