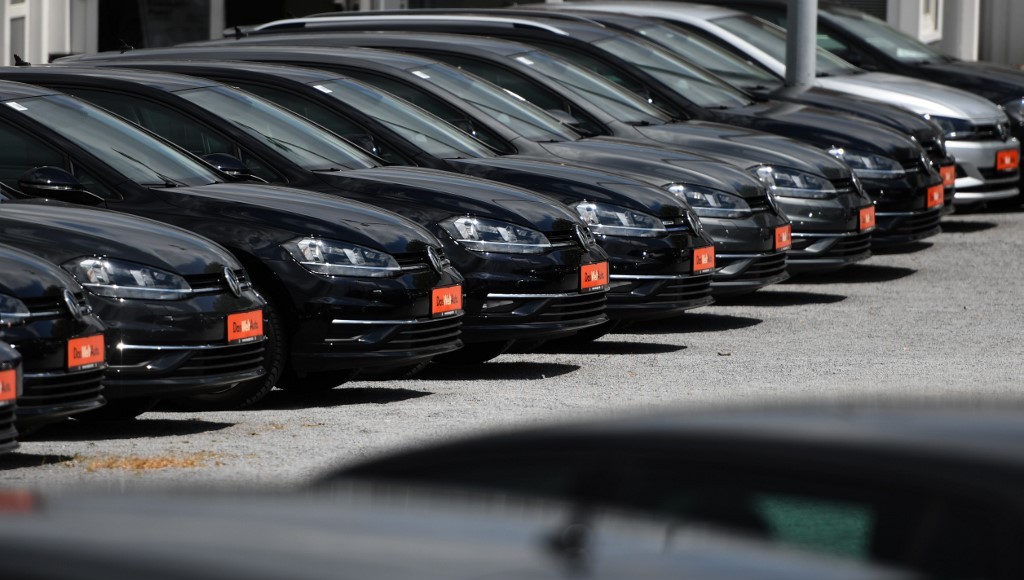 The Turkish Presidency has ordered ministries to replace Volkswagens used as official cars due to the German automaker’s recent decision to abandon plans to build a new plant in Turkey because of the political climate in the country, according to a report by the Sözcü daily.

The president’s office sent a notice to the ministries instructing them to gradually replace Volkswagen Passats and Audis — a member of the Volkswagen Group — used as official cars with French automaker Renault cars, Sözcü said.

Fords and Toyotas can also be leased, and Renault’s Talisman and Ford’s Mondeo will be preferred in situations that require luxury vehicles, Sözcü further quoted the presidency as saying.

The decision to replace Volkswagens used as official cars came after the German automaker canceled plans to establish a 1.3 billion euro ($1.6 billion) plant in Manisa province that would have produced 300,000 cars a year and created over 4,000 jobs.

After putting a decision about the plant on hold in October 2019 due to a Turkish military incursion in northern Syria that prompted an international outcry, Volkswagen announced in July 2020 that it was halting plans for the new factory in Turkey, citing the steep drop in demand for cars worldwide caused by the coronavirus pandemic as the primary reason.

Volkswagen CEO Herbert Diess said in an interview with WirtschaftsWoche in early December that the company’s works council was against the plant in Turkey due to the political climate in the country, adding that the project would not have received a majority vote on the executive board without the approval of the council.

Diess also said shareholders had concerns about the political situation in Turkey.

The German automaker liquidated its unit in the country later in December following an announcement a month earlier that it would invest 1 billion euros ($1.2 billion) in a plant in Slovakia.