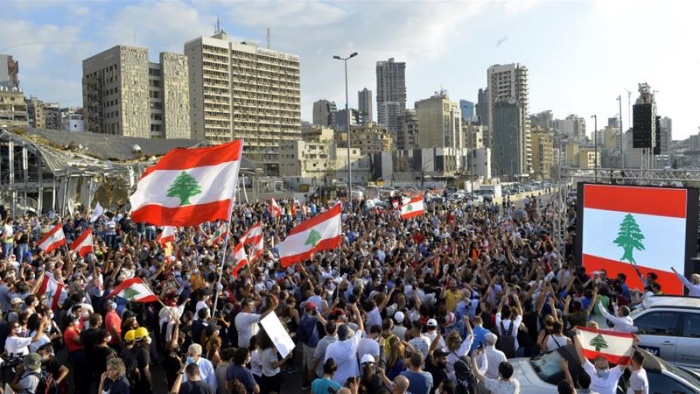 Fears over a security incident in Lebanon have grown in recent days with Turkey allegedly flooding parts of the country with weapons, officials said, using the northern border with Syria.

“We are pretty worried about what’s going on. The Turks are sending an incredible amount of weapons into the north,” the intelligence source said.

Asked about the flow of Turkish weapons, a senior Lebanese diplomat said there were no specific details, but “we know they’re active.”

“We are keeping an eye on it and staying in contact with the United States administration,” the diplomat said.

Turkey had long been influential in Lebanon — most recently with two Turkish power barges docking off Lebanon’s coasts to help with the neglected electricity sector.

A diplomat in the region said more weapons in Lebanon were the last thing needed. Iran-backed Hezbollah has flaunted its arms and has repeatedly boasted about its arsenal of missiles and rockets. Several other non-state groups and militias, including the Syrian Social Nationalist Party, which holds annual parades in battle dress uniforms (BDU), also possess weapons.