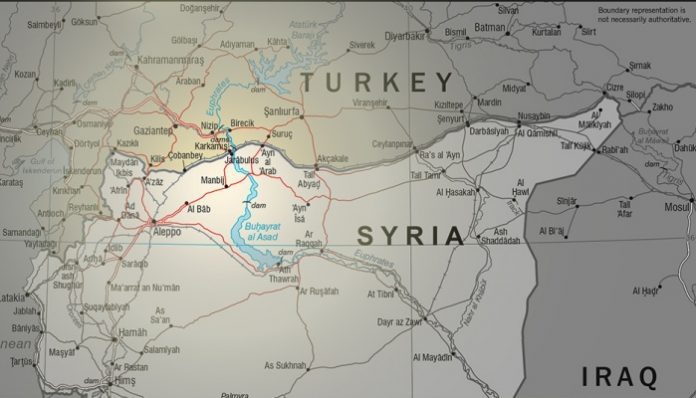 In a statement the MMC said the bombings occurred in the villages of Qurt Wiran and Willanli, from the Turkish base in Sheikh Nasser, and in Awlashli village, located to the northwest of the city of Manbij.

According to the statement six civilians, including women and children, were killed, while six other children were injured.

Meanwhile, eight civilians, including women and children, were killed by an explosion in Ras al-Ain, the local pro-Syrian government SANA news agency reported on Monday.

The US Embassy in Syria condemned the Ras al-Ain bombing.

“There’s no justification for attacks on civilians. This violence must stop,” the embassy said in a tweet.