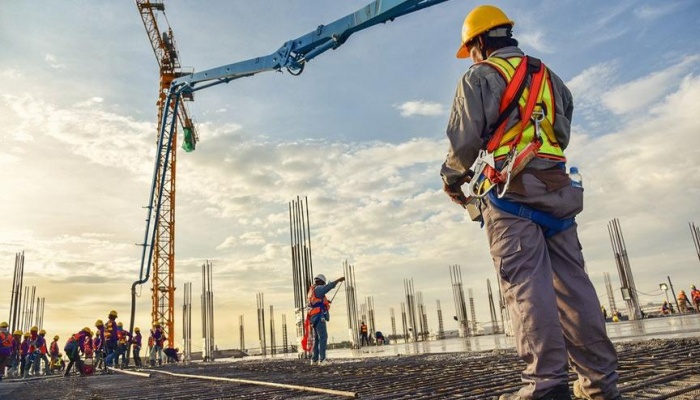 The layoff ban was first imposed in April for three months. With the new law, Erdoğan will be allowed to extend the ban by three months each time until June 30, 2021.

Turkey’s headline unemployment rate fell to 12.8 percent in the March-May period from 13.2 percent a month earlier. But analysts have said the data does not show the economic blow dealt by COVID-19.

According to another section of the law, Erdoğan will have the authority to decide for each sector whether to extend the short labor pay benefit, a system that provides additional wages to employees whose hours are cut short.

The law also allows the payment of social security premiums from the unemployment fund for three months to private sector companies that return to normal working hours after benefiting from the short labor pay or cash support system.

The measures regarding the short labor pay and social security premiums will expire at the end of the year.