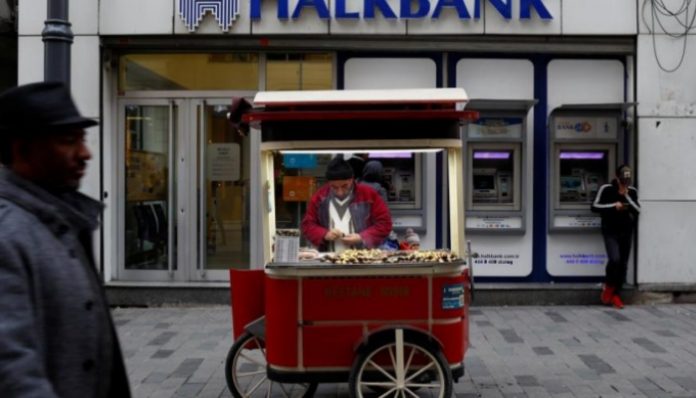 Turkey’s economy is expected to contract this year for the first time in more than a decade as the coronavirus pandemic and related restrictions hit demand but will bounce back next year, according to a Reuters poll published on Friday.

The median forecast in a July 21-23 survey of 42 economists in and outside the country was for a contraction of 4.3 percent in 2020, with drops in the second and third quarters of 12.2 percent and 3.1 percent, respectively.

But the Turkish economy is expected to grow next year by 4.5 percent, according to the median forecast.

The government had forecast 5 percent economic growth this year before the coronavirus outbreak and has since maintained the economy could still grow this year, following a robust 4.5 percent expansion in the first quarter.

But economic activity declined sharply in the second quarter as Ankara shut schools and some businesses, closed borders and adopted weekend lockdowns to slow the spread of the coronavirus. It has started taking steps to reopen the economy since June.

Turkey’s economy last contracted on an annual basis in 2009, by 4.7 percent. From 2010 to 2018, its average growth rate was more than 5 percent thanks mainly to a construction boom driven by cheap capital following the global financial crisis.

Since last year, the central bank has cut rates to 8.25 from 24 percent, at first to pull the economy out a recession and later to counter the impact of the coronavirus pandemic.

In the poll economists predicted the central bank would cut its policy rate to 8 percent by the end of this year.