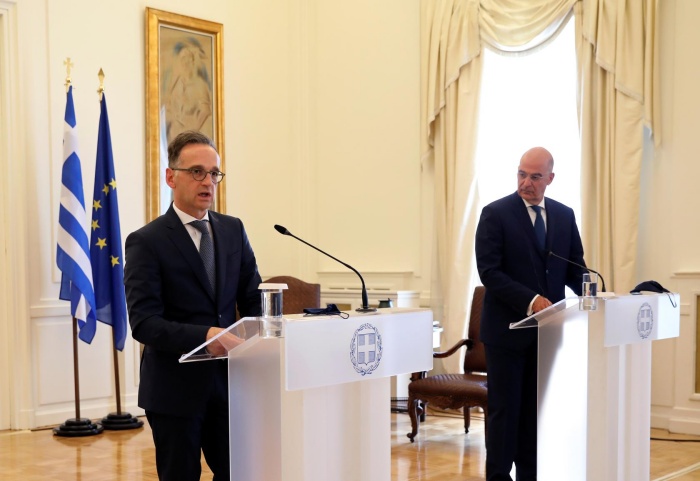 Turkey must stop drilling for natural resources in waters in the eastern Mediterranean if there is to be progress in EU-Turkey ties, German Foreign Minister Heiko Maas said on Tuesday, according to Reuters.

Turkish Foreign Minister Mevlüt Çavuşoğlu said last week that Turkey would start seismic research and drilling operations in contested waters that are covered by an agreement between Ankara and Libya’s internationally recognized government.

Greece’s foreign minister, meanwhile, said “illegal behavior” of Turkey in the Eastern Mediterranean was threatening the cohesion of NATO and Ankara’s relations with the European Union, Reuters reported.

Greece has long-running tensions with Turkey over a host of issues ranging from air and sea boundaries to ethnically-split Cyprus. Attempts by both Cyprus, a close ally of Greece, and Turkey at natural gas exploration in overlapping areas in the east Mediterranean have brought those disputes into sharper focus.

“The illegal and provocative behavior of Turkey has a serious backlash not only to peace and stability in the Eastern Mediterranean but to the cohesion of NATO and to its relations with the European Union,” Greek Foreign Minister Nikos Dendias said after the meeting with his German counterpart.