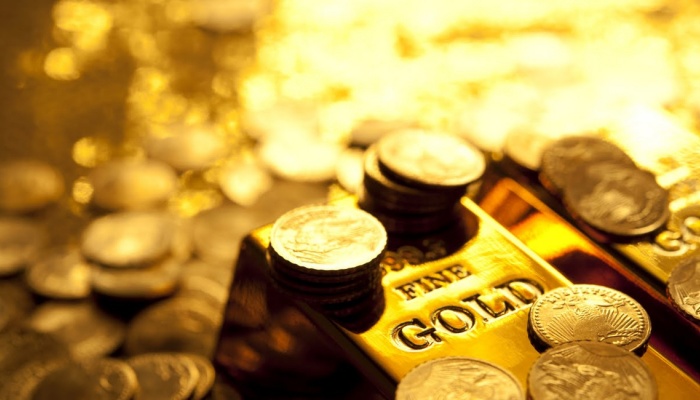 Turkey has overtaken Russia as the world’s largest purchaser of gold amid concerns that it could be barred from dollar settlements over cooling ties with the US, according to the Nikkei Asian Review news website.

Central banks around the world have been building up reserves of the precious metal in the last decade to diversify their portfolios. Russia had been a major contributor to the trend and is now the world’s fifth-largest gold-owning country, holding nearly 2,300 tons, according to the latest World Gold Council figures.

But Russia’s gold purchases for the January-May period plunged roughly 60 percent on the year to around 28 tons. The country’s central bank said in late March that it would halt domestic gold purchases, starting April 1, without explaining why.

Instead, Turkey has emerged the world’s largest buyer of gold for reserves. It purchased about 148 tons in the January-May period — roughly triple the year-earlier figure.

Like Russia, Turkey has recently seen its foreign currency income dwindle. Tourist spending, a key driver of its economy, has fallen in light of the coronavirus outbreak, and the lira has traded at the weakest levels on record lately.

Yet Turkey is acquiring gold anyway, presumably because relations with the US have soured in recent years.

In March, back when the global pandemic rocked global financial markets, the US Federal Reserve opened up liquidity swap lines to a host of central banks facing dollar shortages.

Turkey was conspicuous in its absence from the expanded roster of recipients.