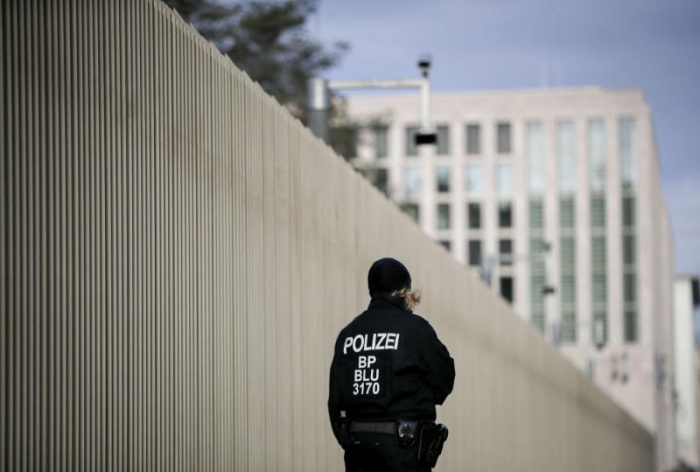 Germany’s Federal Office for the Protection of the Constitution (BfV), the country’s domestic security agency, said in a report that Germany is one of the main targets of Turkey’s National Intelligence Organization (MİT), Deutsche Welle Turkish service reported.

The assessment was included in BfV’s annual report for 2019, which was made public by Interior Minister Horst Seehofer and BfV President Thomas Haidenwang.

MİT was described by the report as the “central element of the Turkish security architecture” with its recently expanded powers in the last few years and its personnel estimated at between 8,000 and 9,000.

The 377-page report included details regarding MİT’s espionage activities in Germany, which has been home to millions of Turkish expatriates since the 1960s. The report said the size of the Turkish community in Germany coupled with a multitude of Turkish organizations and diplomatic missions creates favorable conditions for MİT’s operations.

Members of the outlawed Kurdistan Workers’ Party (PKK), people with ties to the faith-based Gülen movement and other critics of the Turkish government are prioritized by MİT, according to the report.

The PKK, which is listed as a terrorist organization by Germany, was also mentioned in the report as the largest foreign extremist group, with an estimated 14,500 members.