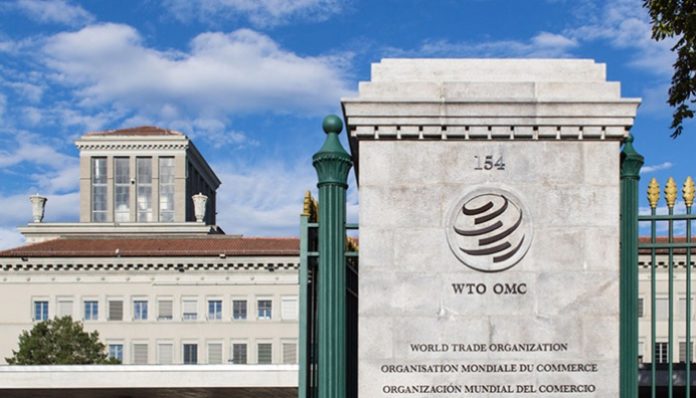 The European Union has filed a complaint with the World Trade Organization (WTO) over Ankara’s attempt to force foreign drug companies to manufacture their products in Turkey, the Diken news website reported on Tuesday.

The WTO has a 60-day period of consultation for resolution of disputes. If the sides are unable to reach agreement, the EU has the right to request that the WTO resolve the issue.

The move is part of a series of projects spanning seven sectors aimed at reining in imports and is referred to by the Turkish government as “nationalization.”

Minister of Health Fahrettin Koca had announced that Turkey was 54 percent dependent on foreign imports in terms of drugs.