Nedim Bahçekapılı, rector of the Rotterdam-based Islamic University of Europe, has gone missing after Dutch prosecutors issued an arrest warrant for him as part of a corruption investigation, the BBC Turkish edition reported on Thursday.

The 57-year-old Bahçekapılı is facing charges of corruption, fraud and tax evasion. The rector was detained in October as part of the corruption investigation targeting the university involving millions of euros. He was released after a brief detention, but Dutch prosecutors have recently issued an arrest warrant for him.

Bahçekapılı is currently at large.

A statement from the Dutch Ministry of Justice and Security said the rector could not be found and is believed to have left the country.

A spokesperson from the Dutch prosecutor’s office who spoke to the Algemeen Dagblad newspaper said they will do their utmost to ensure the arrest of Bahçekapılı. According to the newspaper, Bahçekapılı is at the center of everything that has gone wrong at the university over the past two years.

The Islamic University of Europe is also accused of presenting itself as a regular university although it has only been granted the title of a vocational school of higher education.

As part of the investigation launched in 2016, the Fiscal Information and Investigation Service (FIOD) in the Netherlands examined all the past financial records of the university and found that the administrators wrote receipts that were much higher than the donations made to the university. 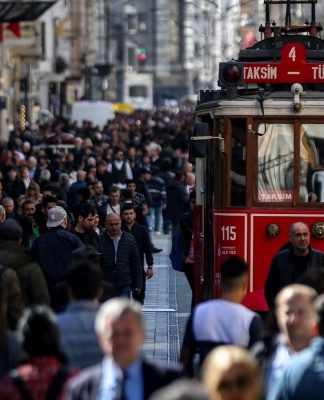 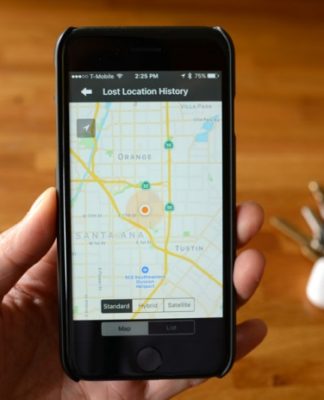 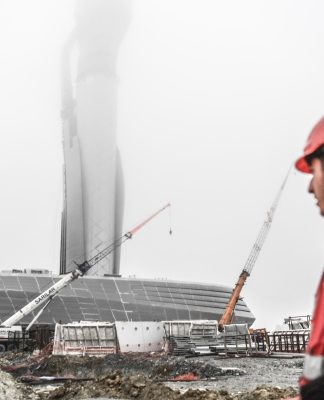