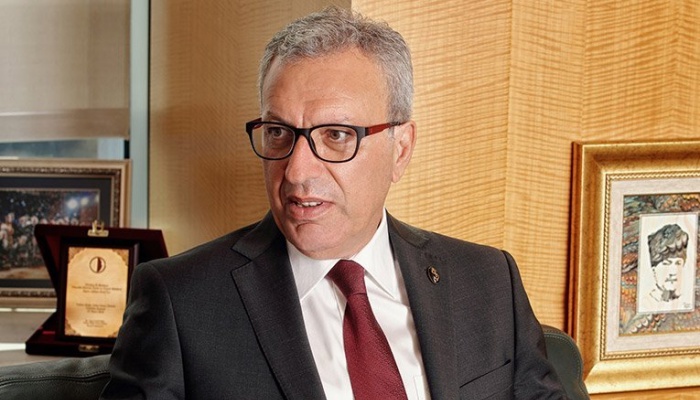 The general manager of Turkey’s İşbank, the largest bank in the country, has said ordinary Turks who do not earn their income in US dollars or euros would have nothing to do with those currencies.

The remarks of İşbank General Manager Adnan Bali came on Monday during a program on NTV in the wake of a record fall of the Turkish lira, 7.24 to the US dollar on Monday.

“Nobody should swim in unknown waters. A person who does not have earnings or debt in dollars or euros would have nothing to do with foreign currency. I haven’t bought even one dollar for savings purposes. Today and yesterday, too. The reason is this: I earn and spend Turkish lira. My advice is: What would Aunt Ayşe [a reference to the everyday Turk] have to do with foreign currency?” said the general manager.

According to Bali, the current situation in Turkish markets cannot be explained in financial terms, and there are attacks on the Turkish economy from abroad.

The Turkish lira has lost more than 40 percent against the dollar this year, largely due to worries about President Recep Tayyip Erdoğan’s influence over the economy, his repeated calls for lower interest rates and worsening ties with the United States.

On Friday the slide turned into a crash: the lira dropped as much as 18 percent, hitting US and European stocks as investors took fright over banks’ exposure to Turkey.