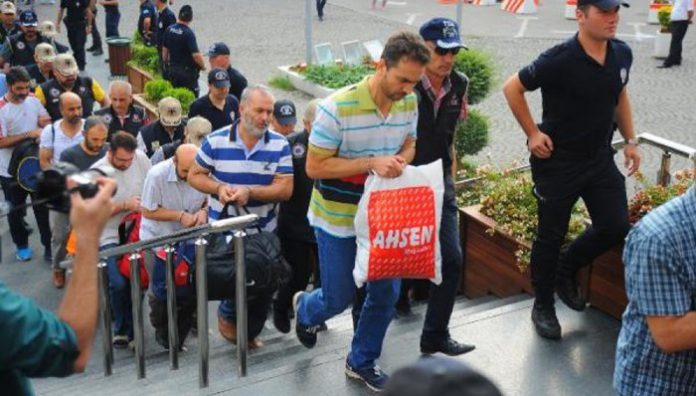 A total of 492 people have been detained in the past week due to alleged links to the faith-based Gülen movement, the Turkish Interior Ministry announced on Monday.

Police had detained 13,604 people over alleged links to the movement in the first five months of 2018.

Interior Minister Süleyman Soylu on Dec. 12, 2017 that 234,419 passports have been revoked as part of investigations into the movement since the failed coup.