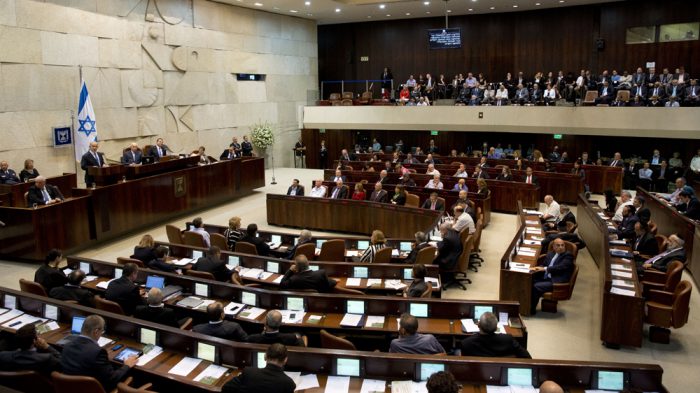 Israeli Parliament Speaker Yuli Edelstein has pulled from the agenda a vote to be held on Tuesday recognizing events in Ottoman era Turkey as genocide due to the uncertainty of garnering a majority in favor, The Jerusalem Post reported on Monday.

“Holding this debate, with a historic vote to recognize, is the right thing to do. Some preferred politics to doing the right thing,” Zandberg said at a Meretz faction meeting Monday.

“The Knesset should do what it promised. This is a matter of historic justice.”

Recognizing the Armenian genocide has the potential to lead to strained relationships with Turkey and Azerbaijan.

While Israeli-Turkish relations are currently tense, Israel and Azerbaijan have warm ties.

“Such an attempt by Israel is disrespect toward members of Ottoman religious and ethnic groups who lost their lives in World War I. Jews were among them,” Turkish Foreign Ministry spokesperson Hami Aksoy said in responding to the motion on May 25.

However, an Israeli foreign ministry source confirmed that ties with Azerbaijan are important and pointed out that last week both Edelstein and Zandberg said the matter of recognizing the Armenian genocide should be discussed on its own, and not as a way to get back at Turkey.