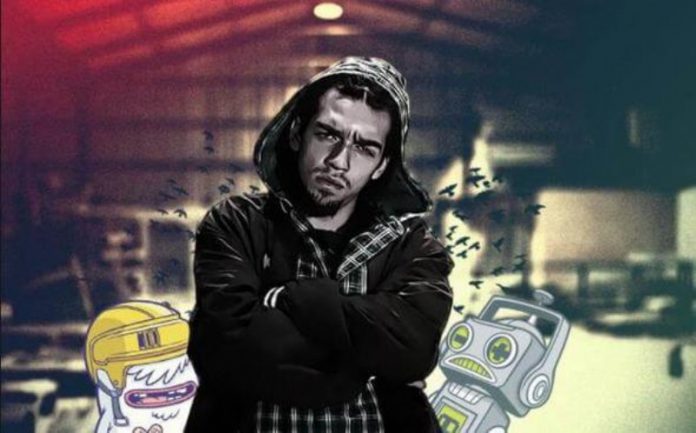 Ömer Sercan İpekçioğlu, a Turkish rapper also known as Ezhel, was detained on Thursday, accused of encouraging drug use in his songs, the Hürriyet daily reported.

“I am a musician. I didn’t know that songs I’ve shared on YouTube and words that I’ve used on social media were crimes. I’m sorry,” İpekçioğlu reportedly said in testimony to a prosecutor.

According to the Birgün daily, he had earlier been briefly detained on the same charges.

He has become a hit on YouTube, with the Ezhel channel attracting 184,576 subscribers. His music videos have been watched millions of times, with his recent song “Şehrimin Tadı” showing 31 million views.

“Sercan sends his greetings to all, he is quite fine and in high spirits. Love to all who support me,” he tweeted on Friday.

His first album was released in 2017.

An Internet phenomenon, Ezhel extensively uses the dialect of Ankara province in his songs.