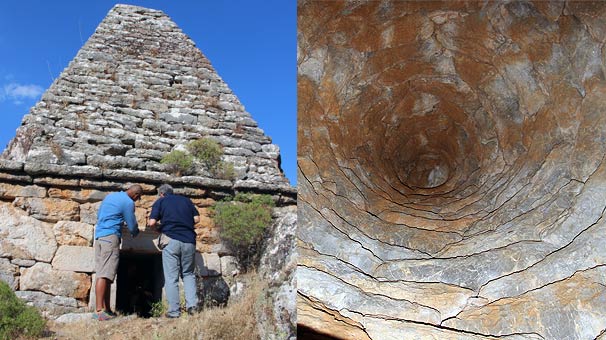 Archeologists have recently discovered that a mausoleum previously thought to be that of a Muslim saint is actually the final resting place of a Greek boxer who lived 2,300 years ago, the Milliyet newspaper reported.

The tomb, located in Turgut, near Turkey’s Aegean coastal city of Marmaris, had traditionally been a place of pilgrimage until 40 years ago, when it was determined that it was neither the grave of a saint nor a holy site, which led to its subsequent plunder.

The boxer interred in the mausoleum, Diagoras of Rhodes, had the following words inscribed on the walls: “I will be vigilant at the very top so as to ensure that no coward can come and destroy this grave,” Milliyet said.