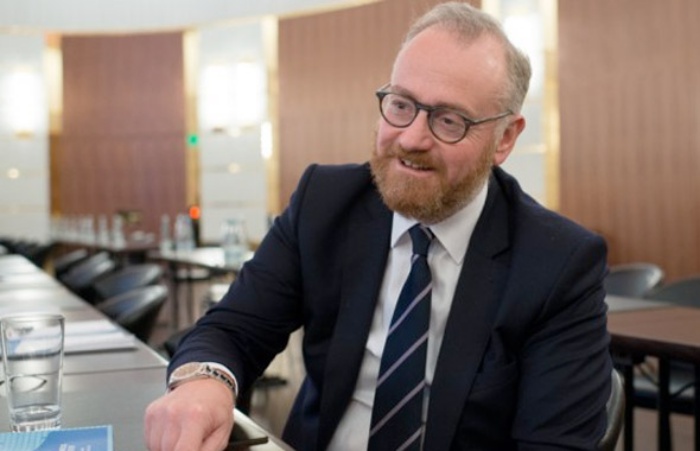 He also predicted that the Turkish lira would take a nosedive after presidential and parliamentary elections on June 24 as the country will be unable to repay a total of $400 billion in foreign debt.

Napier gave examples of Otaş and Doğuş, which have restructured their liabilities.

On April 22, one US dollar was valued 4.10 Turkish lira, while today it sank to 4.59. Despite the central bank’s intervention in the past week, the lira has continued to fall.

According to Napier, Turkish President Recep Tayyip Erdoğan will not avoid introducing controls on capital in order to achieve economic growth with low interest rates. That would also lead to a crisis in France and Italy, Napier said.

He foresees a global financial crisis resembling that of the 1980s, when the US dollar gained value against all other currencies.