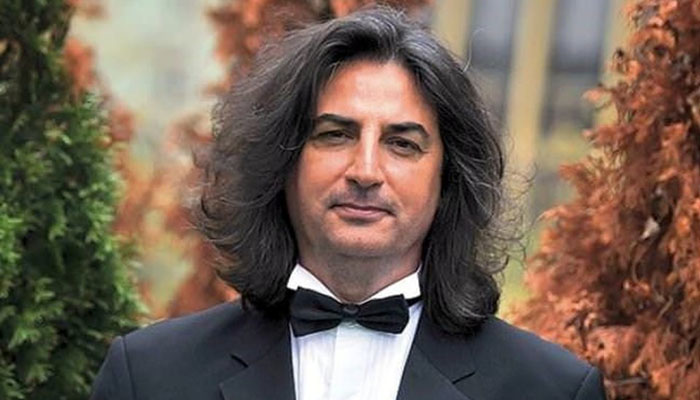 Turkish pop star Çelik may have to cancel a concert scheduled to take place in the US in late October due to a suspension of visa services by US missions in Turkey, Turkish media reported on Wednesday.

Çelik was going to give a concert in Chicago on Oct. 29, Republic Day, celebrating the proclamation of the modern Turkish Republic by Mustafa Kemal Atatürk on Oct. 29 1923, following the collapse of the Ottoman Empire.

According to the NTV news website, Çelik said on Wednesday he has a visa but some of the members of his band who are supposed to accompany him during the US tour don’t, which will likely result in cancellation of the concert. The pop star was reportedly disappointed by the inconvenience caused by the visa crisis.

Beşkardeş, a lawyer registered with the New York Bar Association, made a statement regarding the visa suspension problem, the Birgün daily reported on Wednesday. Beşkardeş underlined that the political tension that surfaced only a few days ago and was fueled by conflicting statements from Turkish and American officials had already made several people victims of the crisis. Pointing out an ignored aspect of the political crisis, Beşkardeş said it is also affecting the artistic and cultural domains and added: “Turkish artists planning to give concerts in the US have also been affected negatively by this crisis. Çelik cancelled his Chicago concert, which was to take place on Oct. 29.”

The recent arrest of an employee of the US Consulate General in Istanbul and the sought detention of another one led to a diplomatic crisis between Turkey and the US, as a response to which the US government decided to halt US non-immigrant visa services in Turkey. According to a statement issued on Monday by departing US Ambassador to Turkey John Bass, the decision was taken in an open-ended manner before a solution to the problem could be found.

“We hope it will not last long, but at this time we can’t predict how long it will take to resolve this matter. The duration will be a function of ongoing discussions between our two governments about the reasons for the detention of our local staff members and the Turkish government’s commitment to protecting our facilities and our personnel here in Turkey,” he said.

Turkish President Recep Tayyip Erdoğan commented on Monday on the visa crisis with the US that erupted following the arrest of a US Consulate General staff member on Oct. 4, saying the decision was “saddening.”

Metin Topuz, a staff member of the US Consulate General in İstanbul, had been arrested on Oct. 4 on espionage charges and alleged links to some leading members of the faith-based Gülen movement. Local media on Monday revealed that Turkish authorities issued a detention warrant for another US Consulate employee over alleged Gülen movement links on Sunday morning. Police were unable to detain him because he has remained in the consulate building.