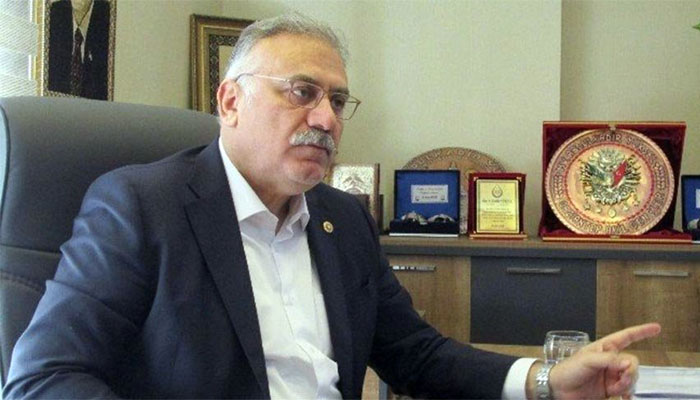 Ruling Justice and Development Party (AKP) Gaziantep deputy Abdülkadir Yüksel died on Monday of a heart attack suffered in his office at the Turkish Parliament.

According to the T24 website, Yüksel died at a private hospital in Ankara where he was taken after the heart attack in his office in the parliament building.

The number of AKP seats in Parliament has decreased to 316 after Yüksel’s death.