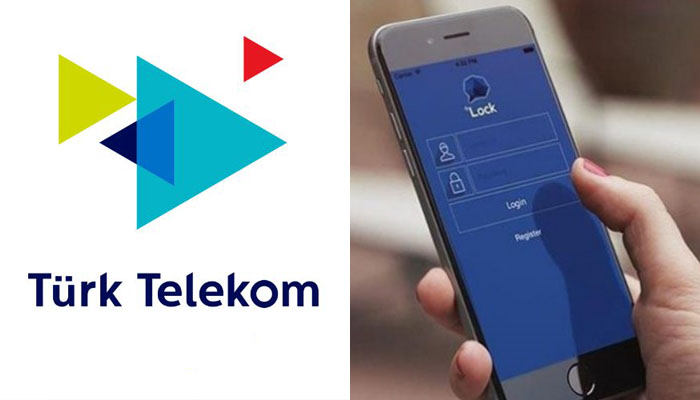 Detention warrants have been issued for 33 former employees of Turkish telecommunications giant Türk Telekom over the use of a smart phone application known as ByLock, the state-run Anadolu news agency reported on Monday.

The police have detained 25 of the 33 former employees as part of an investigation launched by the Ankara Public Prosecutor’s Office, while eight are still at large.

All of the 33 people had been dismissed over alleged links to the faith-based Gülen movement.