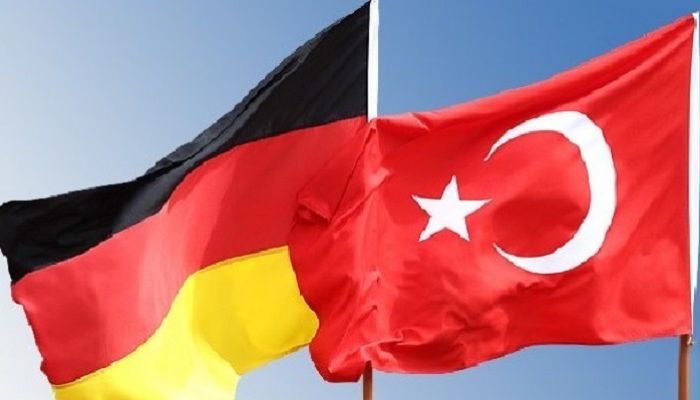 The German government has rejected an official request from Turkey to freeze the assets of followers of the faith-based Gülen movement in Germany, Der Spiegel reported on Saturday.

According to the T24 website, Der Spiegel reported that an anonymous German official said that in April Turkey had requested Germany freeze the assets of at least 80 people who live in Germany and support the Gülen movement, which is accused by the Turkish government of being behind a failed coup last year.

Der Spiegel said the German government, after discussing the issue with the German foreign, justice and interior ministries, officially denied the request on the grounds that Ankara’s accusations have no legal grounds and therefore refused to have Germany’s financial watchdog BaFin crack down on the Gülen movement and its supporters.

According to the report, the number of Turkish extradition requests sent to Germany had jumped to 53 since the beginning of the year, already exceeding the total in the whole of 2016.

Commenting on German citizens K.A and S.A., detained in Antalya on Friday, Merkel said her country might reconsider its relations with Turkey.

According to Merkel, there is no legal basis for the detention of German nationals in Turkey. “That’s why we need to react decisively here,” she said, adding that the government would “perhaps have to rethink” its relations with Turkey.

Earlier, Germany had signaled that there would be no extension of Turkey’s participation in a customs union with the European Union amid issues of democracy in Turkey.

In the run-up to the elections in Germany, the opposition parties urged Merkel to issue an official travel warning for Turkey. Most recently, the German foreign minister said Germans could be arrested in Turkey even during vacation on the grounds that the owner of the hotel in which they are staying is accused of ties to the Gülen movement.

Ankara’s relations with Berlin are already strained for several reasons including the arrest of German journalists and human rights activists.

The strained relations of the two NATO allies caused Germany to move its troops from Turkey’s İncirlik Airbase to Jordan.