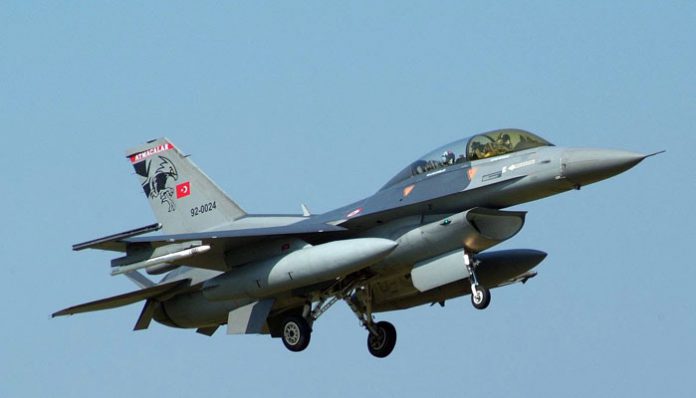 The US has rejected a Turkish proposal to use Pakistani pilots for F-16 training, the Cumhuriyet daily reported on Monday, based on an article written by a pro-government columnist.

According to the article by Mehmet Acet, the government purged 680 of 1,350 pilots in the Turkish Air Forces following a coup attempt on July 15, 2016. In order to compensate for the lack of pilots, the government called on former pilots who opted to work in the private sector after 10 years of service in the air forces to return to the military. But only 50 pilots responded to the call. As a solution, the government inserted an article in a recently issued state of emergency decree which stipulates that pilots, including former pilots, serve 18 years in the air forces before going to the private sector.

“Hence, it is expected that 200 pilots including 100 F-16 pilots who left the air forces before completing 18 years in the military will return to the military,” said Acet in his article published in the Yeni Şafak daily.

Using a general as a source, Acet said in the meantime the Turkish Air Forces asked Pakistan to send three F-16 pilots to train Turkish pilots. Although Pakistan welcomed the Turkish request, the US refused to allow Ankara to go with Pakistani trainers.

According to an F16 purchase agreement between Turkey and the United States, the US must give permission for any third party involvement in the use of the aircraft.

According to Acet, the general used a Turkish idiom in response to Washington’s refusal, saying, “This means you fall down where you are.”