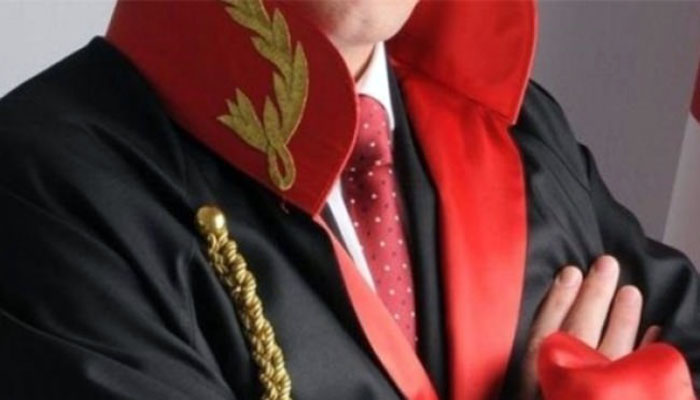 Mustafa Yılmaz, an İstanbul judge who was recently transferred to Diyarbakır, was found dead in his home on Tuesday morning.

According to CNN Türk, Yılmaz was found dead by police in his home in İstanbul’s Ataköy neighborhood after his family hadn’t from him since Monday evening.

Police found Yılmaz lying on the floor and said there were some chocolate and candy on a table in his room. He was taken to a mortuary for a postmortem examination.

Yılmaz, who had been serving as a judge at an İstanbul Criminal Court of First Instance, was recently transferred to Diyarbakır.