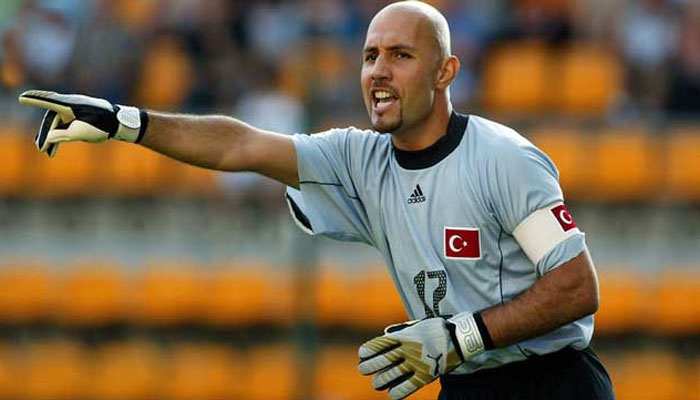 Ömer Çatkıç, a former Turkish national football team goalkeeper, was detained on Tuesday over using the ByLock smartphone application, which Turkish authorities believe is a communication tool among followers of the Gülen movement, accused of being behind a failed coup last year.

According to the Sözcü daily, police raided Çatkıç’s house in İstanbul and seized electronic devices including his smartphone, on which ByLock was reportedly downloaded. He was taken to the İstanbul Police Department for interrogation.

Having started his career as a professional goalkeeper with Eskişehirspor in 1992, Çatkıç worked at Gaziantepspor, Antalyaspor, Denizlispor and with the national team. He retired from his professional career in 2012 after retiring as a goalkeeper.