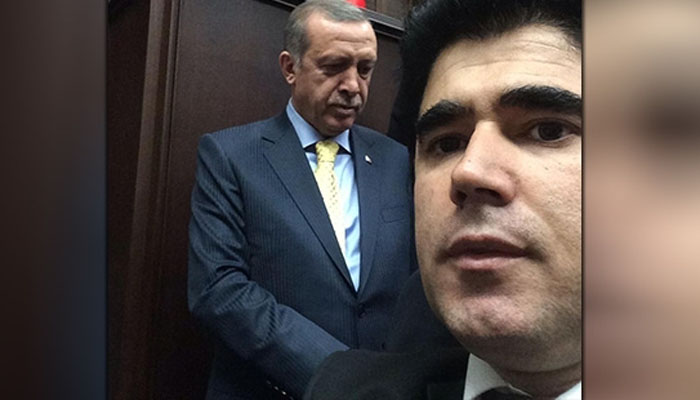 Adil Esen, an executive in the ruling Justice and Development Party (AKP) Bolu provincial branch, said on Monday that he was forced to resign from the party.

Responding to reports in the local media about his resignation on Monday, Esen wrote on a Facebook account that he didn’t resign but he was forced to resign.

Underlining that he has worked for the success of the AKP in Bolu for years, Esen said, “How can one expect me to voluntarily resign after such hard work in the [Bolu AKP] office and as an executive?”

Esen added: “The background of this issue might long be discussed. However, let everyone know that we were forced to resign.”

After Turkish President and Chairman of AKP Recep Tayyip Erdoğan addressed the need for rejuvenation in his party and asked members not sharing the same commitments to step back, five provincial chairmen and several other executives resigned from their positions.

Erdoğan signaled a large-scale shakeup in the party before preparations are launched for the 2019 presidential elections.

Following Erdoğan’s remarks about the need for renewal, the Aksaray, Ağrı, Hakkari, Şırnak and Muş provincial chairmen resigned from their posts.

Speaking during a meeting in Giresun province on Aug. 9, Erdoğan said, “There are some AKP members who have gotten tired and lost their way during the 16 years of the party’s rule.”

“Starting with our organizations, we are determined to bring serious rejuvenation and change to the party,” he said.

Erdoğan retook the party’s leadership at an extraordinary congress on May 21, 2017 after a referendum on April 16 permitted him to serve as a president with links to a political party.