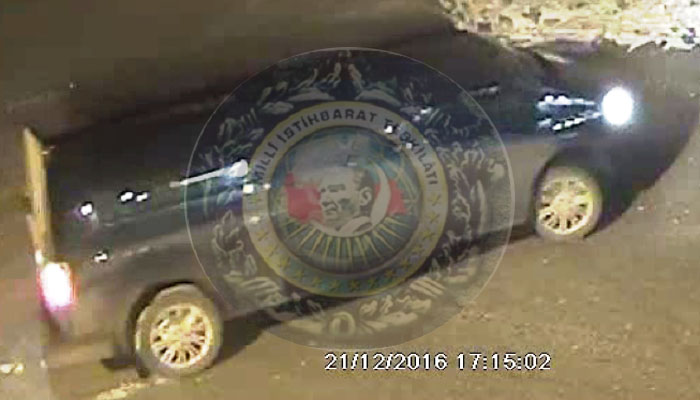 Abdurrahman Şimşek, Sabah’s special editor for intelligence reporting, admitted on Friday that Turkey’s National Intelligence Organization (MİT) abducted several people who have links to the faith-based Gülen movement and illegally questioned them before handing them over to the police.

Speaking during a news program on A Haber on Friday evening, Şimşek said: “Some high-ranking Fethullahist imam, actually a person who is in a position [in the movement] equivalent to general secretary of police, was caught. Indeed, national intelligence caught him and illegally questioned and handed him over to the police.”

At least 11 cases of alleged abductions of people who have links to the Gülen movement, which is accused by Turkish authorities of being behind a failed coup last year, have occurred in various Turkish cities since July 15, 2016.

Previously, an accountant, an engineer, three teachers, a lawyer, a university employee, two intelligence agency officials, an Information and Communication Technologies Authority (BTİK) employee and a Competition Authority employee were reported missing. One of the teachers was handed over by unidentified men to police after spending 42 days out of sight.

All have in common in their personal histories that they have lost their jobs amid a sweeping crackdown that the Turkish government has conducted against its critics, particularly members of the Gülen movement.

In a parliamentary question for Prime Minister Binali Yıldırım on April 25, Republican People’s Party (CHP) İstanbul deputy Sezgin Tanrıkulu asked why an effective investigation is not being conducted to find these people and who abducted them.

Tanrıkulu also said there is widespread suspicion about the abduction of these people by MİT.