Turkish minister’s sister to be appointed as ambassador to Kuwait 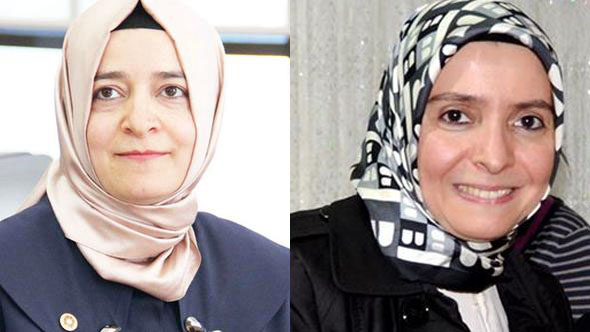 Ayşe Hilal Sayan Koytak, the sister of Turkish Minister of Family and Social Policy Fatma Betül Sayan Kaya and an adviser to the prime minister, is to be appointed as Turkey’s new ambassador to Kuwait, the Hürriyet daily reported.

According to the Saturday report Koytak is among five new ambassadors who have been appointed from outside Turkey’s Foreign Ministry.

Koytak had resigned as deputy undersecretary of Ministry of Family and Social Policy when her sister, Kaya, was named a new minister in the ruling Justice and Development Party (AKP) Cabinet in May 2016.

Thirty-seven ambassadors were appointed to new posts in a summer decree issued by the foreign ministry on Wednesday.