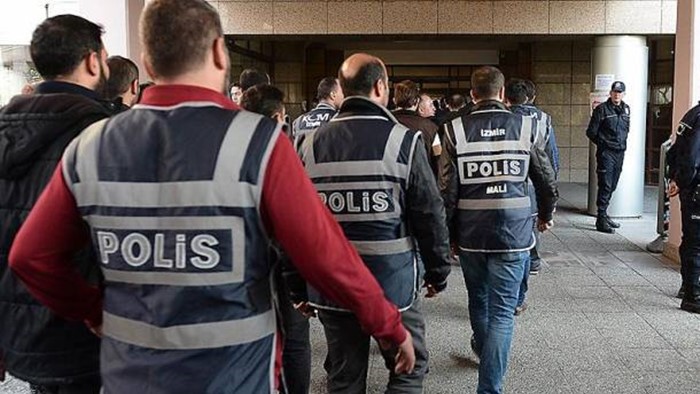 Turkish police teams on Thursday detained 14 people in Muğla and 34 in Mardin, while 22 others were arrested in Şanlıurfa on accusations that they use a smart phone application known as ByLock.

According to reports in the Turkish media, 14 people were detained in Muğla and 34 others were taken into custody as part of a Mardin-based operation.

Separately, 22 people were arrested by a court in Şanlıurfa for alleged ByLock use.

The people who were detained and arrested include teachers, nurses and police officers who were dismissed from their jobs over alleged links to the faith-based Gülen movement, accused of mounting a botched coup attempt on July 15, 2016.

Turkish authorities believe using ByLock indicates membership in the Gülen movement
Tens of thousands of civil servants, police officers and businessmen have either been dismissed or arrested for using ByLock since the failed coup attempt last year.