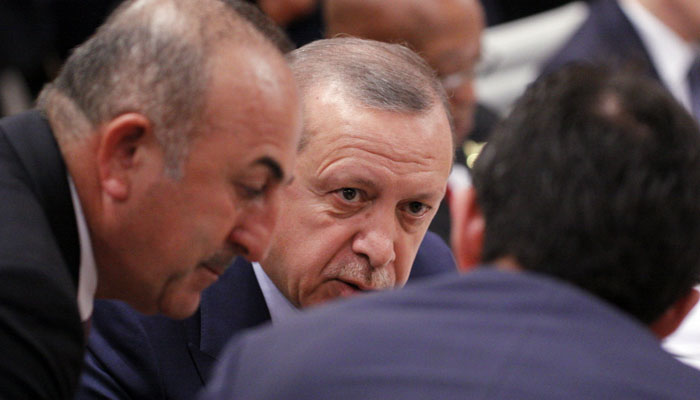 “Obviously, we could not accept such a deal,” the source told Bild.

Yücel, who was working for the German Die Welt newspaper, was arrested in İstanbul in February for allegedly disseminating the propaganda of the outlawed Kurdistan Workers’ Party (PKK), designated as a terrorist organization by Turkey, the US and the EU.

Following a bloody coup attempt in July 2016, thousands of people including generals, police officers, prosecutors, judges, and people linked to faith-based Gülen movement fled abroad and sought asylum as Erdoğan launched a widespread witch-hunt against Gülen followers despite the fact that Fethullah Gülen, who inspired the movement, had denied involvement in the coup attempt.