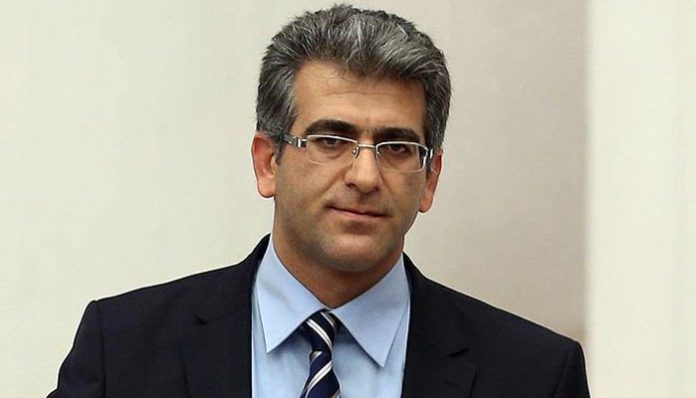 According to the report, Geveri was released after testifying to a Van court through the IT Voice and Image System (SEGBİS) system after he was detained in Ankara early Saturday on allegations of violating the Law on Demonstrations and Public Meetings (Law 2911).

Earlier in January and in March, Geveri was released after brief detentions as part of an investigation into him and several HDP members on accusations of membership in a terrorist organization and disseminating the propaganda of the outlawed Kurdistan Workers’ Party (PKK).

The developments have attracted widespread criticism from regional and Western countries.