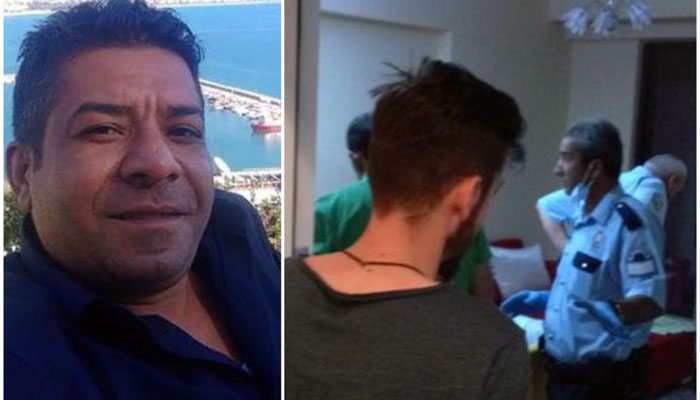 Melikşah Kültür, a 41-year-old police officer who was dismissed from his job as part of an administrative investigation launched into him, was found dead at an apartment in the Central Anatolian province of Konya on Friday.

Kültür reportedly told one of his friends that he was not doing well and that he needed to rest, and then moved to a friend’s place.

According to Turkish media, friends didn’t hear from Kültür for six days before police broke into the apartment, where he was found dead.

It is unknown if Kültür was dismissed as part of the government’s post-coup purge of state institutions.

More than 130,000 people have lost their jobs in the aftermath of a July 15, 2016 coup attempt. Many were found dead either after being linked to alleged coup plotters or dismissed as part of investigations into them. (Turkey Purge)