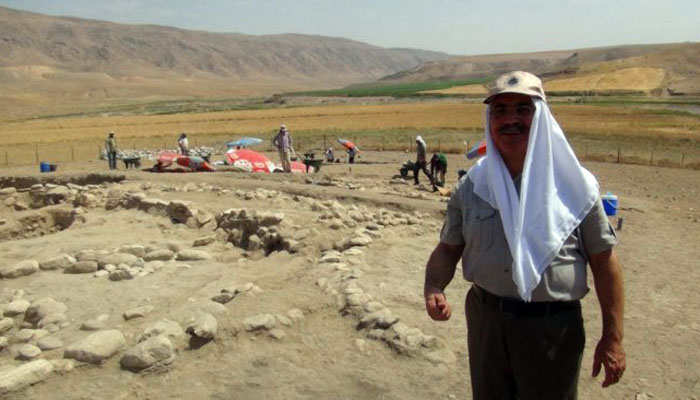 Prof. Dr. Abdüsselam Uluçam, former rector of Batman University and head of an excavation team in Hasankeyf’s historic area, was detained as part of an investigation into the Gülen movement while inspecting work at the site on Saturday.

Uluçam was rounded up at the Hasankeyf excavation site and taken to the Batman police station for interrogation on Saturday.

Hasankeyf is a 12,000-year-old settlement located in Turkey’s eastern province of Batman that survived seven empires including the Byzantines, Romans, Seljuks and Ottomans. The historic town is expected to be submerged under 200 feet of water once a hydroelectric dam is completed.

The Turkish government pinned the blame for the July 15, 2016 coup attempt on the Gülen movement and has detained more than 120,000 people over links to the movement so far. The group denies involvement. (Turkey Purge)