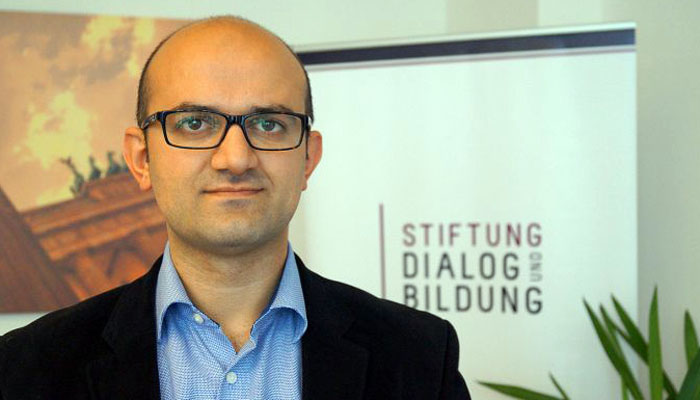 Ercan Karakoyun, director of the Foundation for Dialogue and Education, an organization affiliated with the Gülen movement in Germany, has denied a recent report in the pro-government Star daily that claimed the Gülen movement was behind a controversial mosque project in Berlin.

The daily said the Gülen movement was behind a mosque project in Berlin that was actually launched by Seyran Ateş, a German lawyer and Muslim feminist born in İstanbul.

“Neither the Foundation [for Dialogue and Education] nor the Hizmet [Gülen] movement have anything to do with Seyran Ateş’s controversial mosque project. This project does not comply with our understanding of Islam and mosques,” wrote Karakoyun from his Twitter account on Monday.