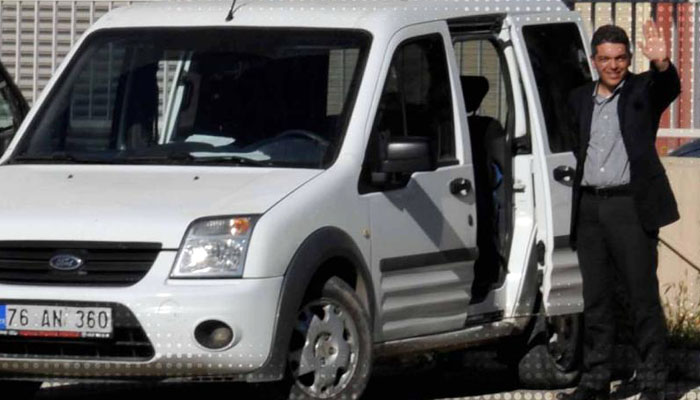 Aydınlık, which is affiliated with the ultranationalist Homeland Party (VP) of Doğu Perinçek, said Yücel was released by an Iğdır court.

Speaking after his release from Iğdır Prison on Sunday, Yücel said: “I thank our readers, and people continue to talk about Aydınlık stories.”

On Saturday Yücel said in a Twitter message “I have been detained in Iğdır for not publishing a correction from [Energy Minister and son in law of President Recep Tayyip Erdoğan] Berat Albayrak that included an insult to Aydınlık.”

Mehmet Nuri Aytekin, Yücel’s lawyer, had said his client would be released if a TL 100,000 fine were to be paid.