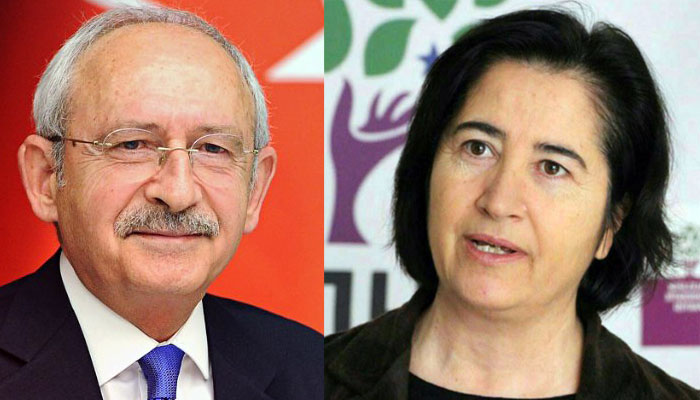 According to a story on the CNN Türk website on Sunday, Kılıçdaroğlu will meet with Kemalbay this week and is expected to discuss steps to be taken to strengthen democracy and freedom of speech in Turkey.

Kılıçdaroğlu met with Akşener on Thursday at an iftar (fast-breaking dinner) and discussed similar topics including the situation of jailed journalists in Turkey.

“We came out of a referendum process in which no votes won. We know we need democracy, especially these days. We don’t want a Turkey where journalists are jailed,” Kılıçdaroğlu said during his meeting with Akşener.

A referendum on a constitutional reform package that introduces an executive presidency in Turkey received 51.4 percent of the vote in favor, but some opposition parties have contested the results due to the use of unauthenticated ballots.

Kılıçdaroğlu said his party does not recognize the results of the referendum due to irregularities in the voting process.