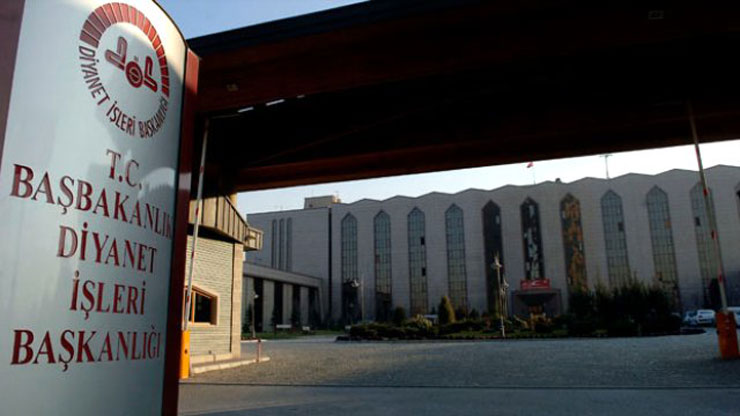 A total of 25 current and former employees of the Religious Affairs Directorate were detained on Friday due to alleged links to the faith-based Gülen movement, which is accused by the Turkish government of masterminding a failed coup attempt on July 15, 2016.

Twenty-three of the detainees had previously been fired from their directorate jobs.

The failed coup on July 15 killed over 240 people and wounded more than a thousand others. Immediately after the putsch, the Justice and Development Party (AKP) government along with President Recep Tayyip Erdoğan pinned the blame on the Gülen movement.

Fethullah Gülen, who inspired the Gülen movement, strongly denied having any role in the failed coup and called for an international investigation into it, but President Erdoğan — calling the coup attempt “a gift from God” — and the government initiated a widespread purge aimed at cleansing sympathizers of the movement from within state institutions, dehumanizing its popular figures and putting them in custody.