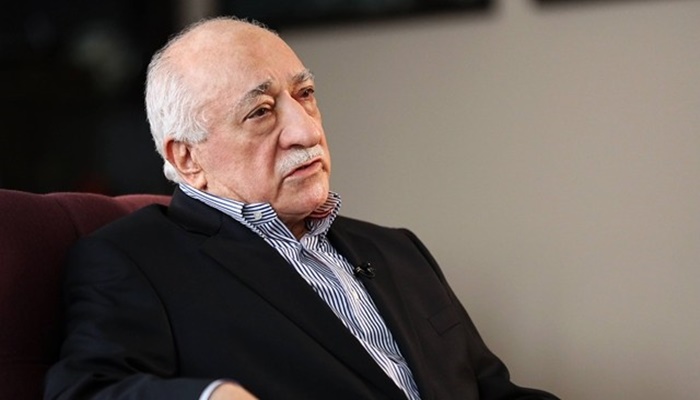 A high criminal court in the southern province of Adana has applied to Turkey’s Justice Ministry demanding the revocation of the Turkish citizenship of Islamic scholar Fethullah Gülen, who is accused by the Turkish government of instigating a failed military coup attempt on July 15, 2016.

A total of 120 individuals including Gülen and some businessmen are being tried at the Adana 11th High Criminal Court on terror charges. They are facing a jail term from 7,5 up to 25 years.

The court asked for the removal of the citizenship of Gülen, who has been residing in the US since 1999, based on a government decree issued in January.

According to government decree No. 680, individuals who are facing administrative or judicial investigation or prosecution over charges of “crimes against the government,” “armed rebellion against the government,” “armed attack and assassination of the president” or “membership in an armed terror organization” will be summoned by prosecutors to testify. If they cannot be reached and are understood to be abroad, the public prosecutor will refer the case to the Justice Ministry within a month.

The Justice Ministry will then issue a “return home” notice in the Official Gazette for those who are overseas. If they don’t respond to the call within three months, their citizenship will be revoked by Cabinet decision upon a proposal from the Justice Ministry.

The Adana court has demanded revocation of Gülen’s citizenship on the grounds that he did not appear in court to testify.

Gülen, who inspired the Gülen movement, strongly denied having any role in the failed coup and called for an international investigation into it, but President Erdoğan — calling the coup attempt “a gift from God” — and the government initiated a widespread purge aimed at cleansing sympathizers of the movement from within state institutions, dehumanizing its popular figures and putting them in custody.