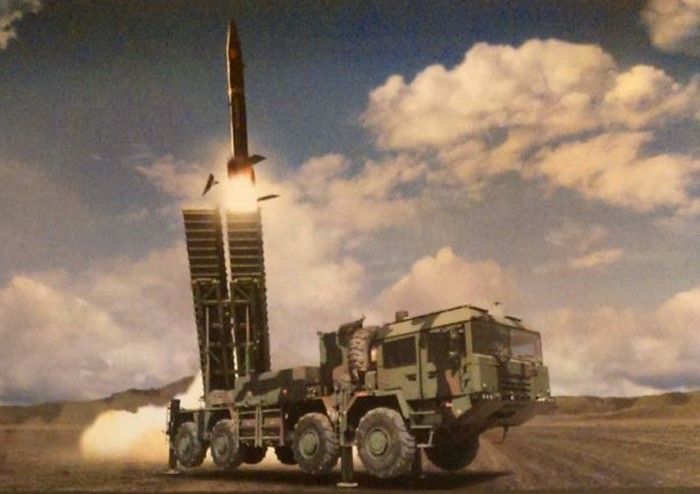 “A new Bora missile has been launched in Sinop. It is about to hit its target in the Black Sea as we speak. Turkey is now producing its own missiles,” Minister Işık said during an interview on the pro-government AHaber TV.