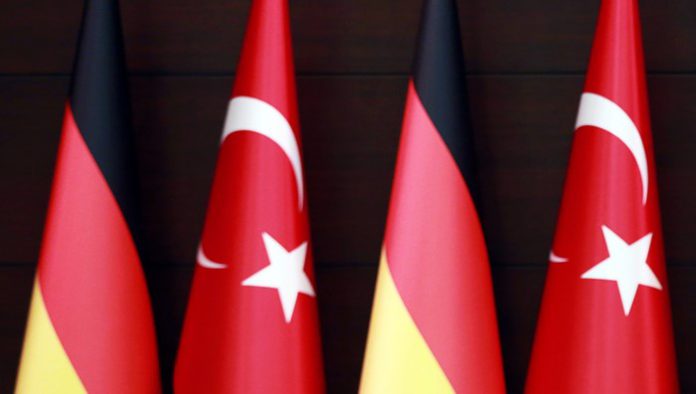 Turkey’s Foreign Ministry has expressed regret over Germany approving the asylum requests of a number of Turkish military officers that were lodged following a coup attempt in Turkey on July 15.

Based on information from the German Interior Ministry, several German media outlets jointly reported earlier this week that applications filed by Turkish citizens who hold diplomatic passports have been evaluated and that some of the military officers included in that group were granted political asylum status.

In a statement released on Thursday, the Turkish Foreign Ministry said while there is clear evidence showing the officers’ links to the Gülen movement, Germany’s decision to grant asylum to those officers does not comply with the spirit of allies and is a step that will ruin relations between the two countries.

The Turkish government accuses the Gülen movement of masterminding the failed coup, while the movement strongly denies the accusation.

“With this decision, German authorities have shown tolerance and embraced a pro-coup mentality by disregarding democratic principles and values as well as the requirements of being allies,” said the ministry’s statement.

Federal Office for Migration and Refugees (BAMF) sources stated that German authorities waited for the results of an April 16 referendum on constitutional amendments in Turkey to complete their assessment of the applications.

According to the media reports, asylum status was granted to officers who had been in Germany at the NATO mission and were dismissed following the coup attempt.

From July 15 to the beginning of May, 414 officers, diplomats, judges and high-level state officials and their families have applied for asylum in Germany, the report said.

The Turkish Foreign Ministry also called on Germany to review its decision to grant asylum to the Turkish officers and to offer its support to Turkey in its fight against terrorist organizations.