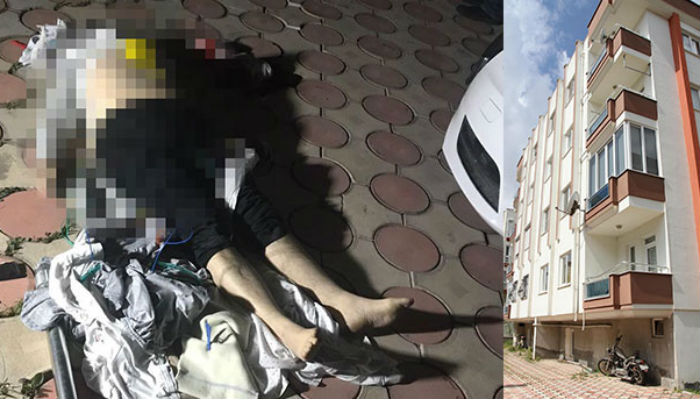 A 59-year-old Turkish writer, Mustafa Hikmet Kayapalı, died on Wednesday after falling from a three-storey-building as he was reportedly attempting to escape from a police raid carried out as part of an investigation into the faith-based Gülen movement.

Balıkesir police raided an apartment upon a complaint about a meeting of Gülen followers, the state-run Anadolu news agency reported on Wednesday.

Kayapalı is reported to have gone out on the balcony when he saw police raiding the apartment he was in.

The agency did not elaborate on the incident further but said the iron bar he was holding broke off and that he fell to the ground from the third floor.

Author of four books on religion and family issues, Kayapalı died at the scene.

Kayapalı’s death came as the second suspicious death in a week where victims died under similar circumstances, sparking allegations that police may have been involved.

In a similar incident, Gültekin Payat, a 41-year-old teacher with an outstanding arrest warrant issued against him as part of another investigation into the Gülen movement, died after falling 10 meters from a balcony, as he was similarly attempting to escape from police officers.

Turkish government has accused the Gülen movement of masterminding a July 15, 2016 coup attempt and has detained more than 120,000 with alleged or real ties to the movement so far. The movement strongly denies any involvement in the coup attempt. (TurkeyPurge)